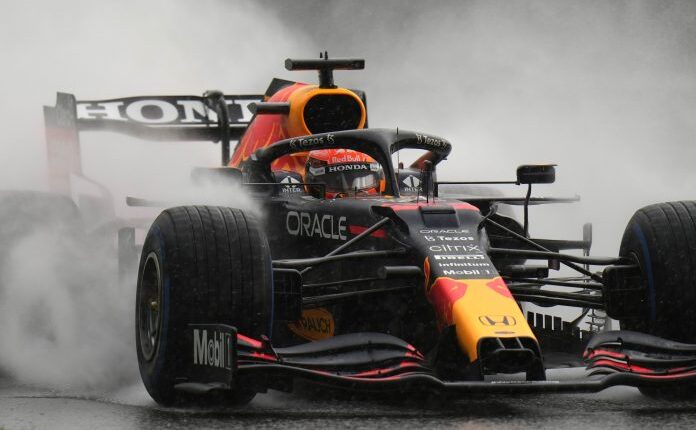 Dutchman Max Ferstappen from Red Bull will start from the pole position in the Formula 1 race for the Belgian Grand Prix, as he was the fastest in today’s official training.

Behind Fertstappen, who reached the first position at the start for the sixth time in the season, will be the Briton George Russell from Williams, who surprised with a great run in training.

They are followed by Sebastian Vettel, Pierre Gasley, Sergio Perez and Valteri Botas.

The qualifications were interrupted in the finish, because due to the slippery track and heavy rain, the Briton Lando Norris from McLaren hit the fence.

The race will take place on the Spa Frankošamp track tomorrow at 3 p.m.