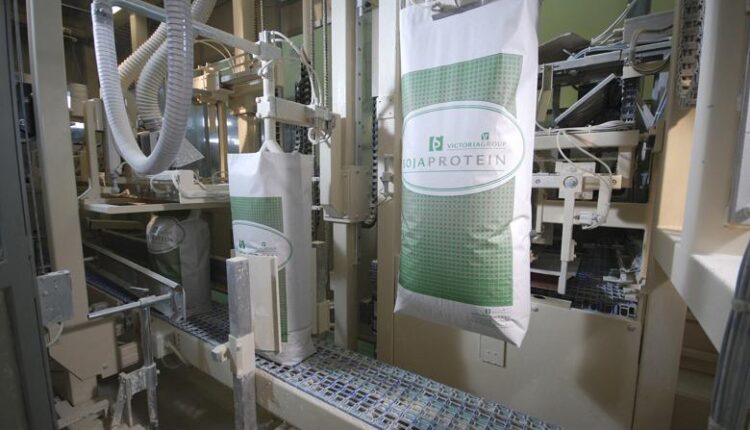 The price offered by the Victoria Group is in line with the rules for acquiring public companies, Soy Protein said in a filing on the Belgrade Stock Exchange on Thursday.

The unions consider the price offered by the Victoria Group to be too low, the soy protein union said in a separate announcement to the stock exchange. However, the unions support the business plan proposed by the bidder.

The offer is valid from March 6th to March 26th.

In July, Sojaprotein announced that its shareholders had approved a capital reduction of 3.792 billion dinars to cover part of the 2017 loss. Soy Protein announced in May that its net loss increased from RSD 383 million in the previous year to RSD 6.5 billion in 2017.