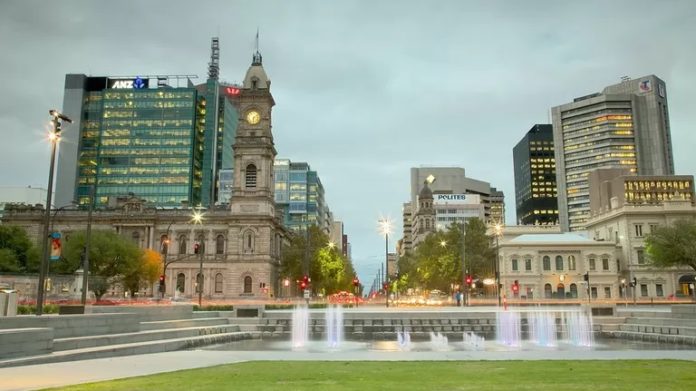 South Australian police will not be allowed to use the new surveillance cameras in Adelaide, ie their functions for recognizing faces and license plates, until the parliament of this country adopts legal guidelines, which will regulate their use.

Three million dollars will be invested in setting up a new network of cameras in Adelaide, and the City Council of the capital of South Australia initially intended to leave it to the police which functions of this system they will use. However, the amendment submitted by the councilor in the city council, Phil Martin, will prevent the access of the police to the facial recognition technology (FRT), until the concerns for the privacy of the citizens are legally removed.

– The police will be asked to offer a formal agreement not to use the FRT if or until the South Australian Parliament passes legislation. We will not put anyone’s privacy at risk until the Parliament decides how the police can use the new surveillance camera technology – said Martin.

The move by the Adelaide City Council came after the Australian Commission on Human Rights (AHRC) published a report for 2021, calling on all states and territories to apply a moratorium on biometric technologies, including face recognition systems, until to a reform of the law that will protect citizens from harmful supervision. 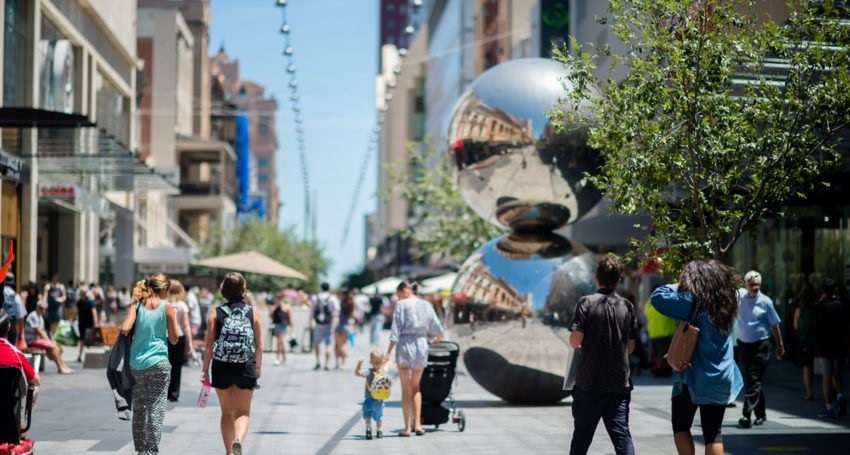 This AHRC recommendation includes laws governing the use of technology in a way that explicitly protects human rights. This means protection against decisions that would have significant legal consequences for individuals or where there was a high risk to human rights, such as use by the police and law enforcement.

The report of the Commission on Human Rights also looks for a legally valid reason for applying a serious invasion of privacy, as well as protective measures that prevent abuse and injustice, such as cases where the software misidentifies innocent people as criminals.
However, in the central business district of Adelaide, the police are already using FRT, after a successful test of software systems for recognizing faces on certain CCTV cameras, ATMs and certain videos on social networks in 2017. The NEC NeoFace system used by the South Australian Police was fully implemented in 2019.

A police spokesman claims that this system is used only with the use of a database that contains recordings and photographs of people who were previously arrested for various acts in the territory of South Australia.

– The face recognition system is a useful tool in identifying criminal suspects and can contribute to the prevention of future crimes. The camera footage is compared to the photos of people who were arrested on the territory of the state, and we do not have footage of ordinary citizens in our database – a spokesman for the South Australian Police assures.

Councilor Martin, who submitted the amendment, agrees that the FRT can play an important role in detecting serious criminals, but raises the question of its use for other purposes.

– The face recognition system has proven to be successful in tracking terrorists or people suspected of terrorism. However, although it is very useful in that, it is necessary to first adopt the legal framework that will govern the use of this software. Because if the cameras will be used to find out who lit a cigarette or parked incorrectly, then we have a problem of proportionality – Martin pointed out.

The report of the Commission for Human Rights was also supported by the Association of Lawyers of South Australia, stating that the legal regulation of supervision and monitoring must be comprehensive and appropriate. Especially bearing in mind that in addition to QR codes for scanning, applications that have face recognition software were introduced in South Australia this year, and are used to check citizens who are in home quarantine during a pandemic after returning from abroad or another Australian jurisdiction.

The new security system of CCTV cameras in Adelaide should be completed in the next 18 months, and it is expected that by then, the legal regulations for the use of biometric systems will be adopted. 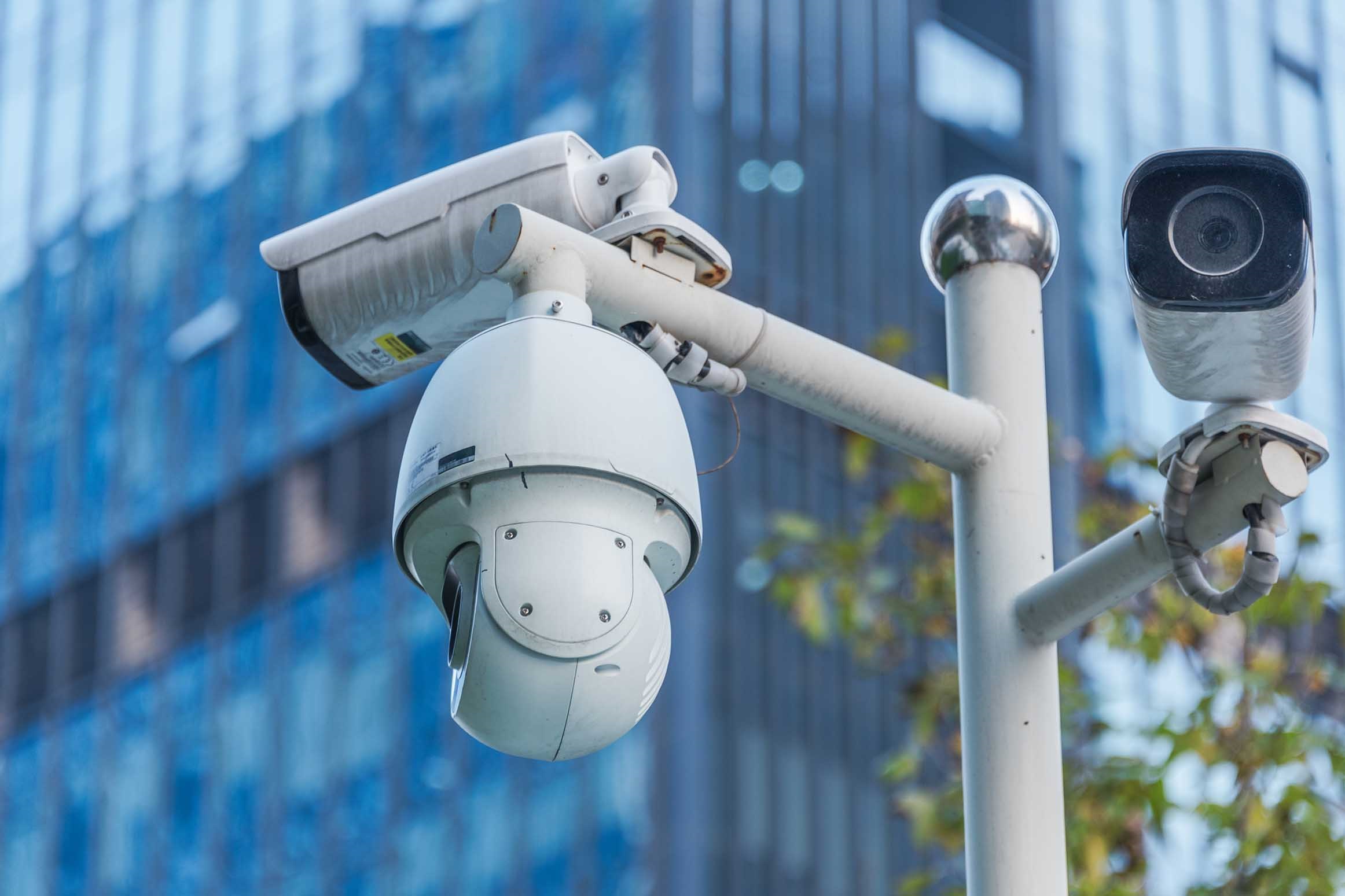 SOFTWARE ALREADY IN USE

The introduction of the face recognition system has caused great criticism around the world in the past period, precisely because of the violation of privacy and exceeding the supervision. In 2019, in Hong Kong, there were cases of camera poles being torn down during a protest against the Chinese authorities. It is also known that large cities such as London and New York use these systems. However, face recognition software has already been used on a trial basis in some settlements and parts of the city in all Australian states and territories.

MINISTRY DOES NOT DELETE DATA ?!

Speaking about the use of tracking and face recognition software, City Councilor Phil Martin pointed out that the South Australian Ministry of Health kept in its database data collected via a QR code for indefinite enrollment, although it undertook to destroy them within 28 days.
– How many times have we been to a store, restaurant, or poker machine? Is it reasonable to keep such data in the long run – Martin wondered.

Serbian Officers Tuning Up For Putin’s Go to To Belgrade