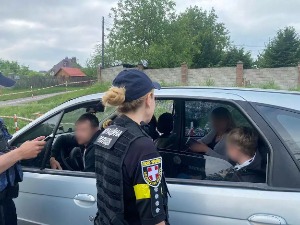 The action to prevent child trafficking was carried out across Europe, at maritime, land and air borders, as well as on established smuggling routes, Europol announced.

According to reports, 133 suspects were arrested, and the identities of 11,130 children were checked. About 130 potential victims were discovered.

Europol points out that children are still the most vulnerable group among people who are the subject of trafficking and exploitation.

The action was carried out from June 6 to 13 in coordination with Frontex.