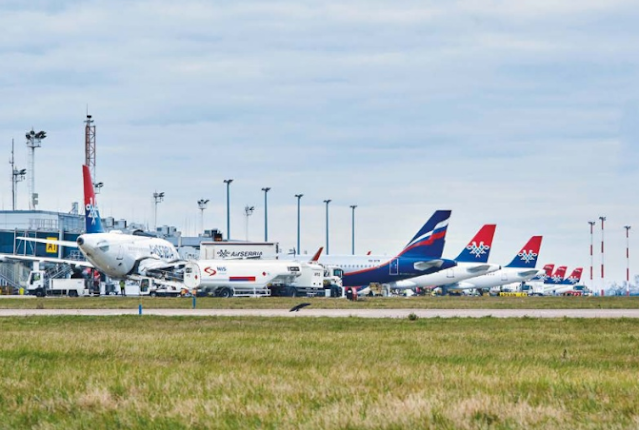 Belgrade Nikola Tesla Airport has opened a number of new routes this year and is expected to end in 2021 with over a dozen new destinations. However, some major European cities remain unsupervised. The number of routes offered from the Serbian capital is currently 71, only one less than in 2019. This made up for the few European destinations that Air Serbia has discontinued due to the coronavirus pandemic, including Helsinki and Kiev. This year Belgrade managed to cover three routes that were among the top 20 in Europe in 2020 – Hamburg, Luxembourg and Heraklion. Several destinations on the 2019 list were due to be inaugurated last year but were canceled due to the Covid-19 pandemic. These include Lisbon, Cologne and Florence.

In 2019, before the pandemic, Lisbon was the busiest Belgrade Airport route on the continent, according to OAG data. Wizz Air was scheduled to launch services to the Portuguese capital last summer, but its plans were canceled at this time due to travel restrictions due to Covid-19. Previously, the route was operated by TAP Air Portugal for only six months, from July 2014 to January 2015. At the time, an airline spokesman said: “The route has developed well in the summer, but the bookings for the winter months have not been encouraging.” During the winter season, triangular flights were maintained over Budapest. The Portuguese airline also suffered from a chronic fleet shortage at this time and discontinued several other destinations on its European route network. Cologne was the second most important destination without non-stop flight connections in 2019 and the busiest in 2020. The low-cost airline Germanwings operated flights between the two cities, which were discontinued in 2012. Wizz Air was supposed to introduce flights last summer, but its Belgrade extension.

Both in the past and in the previous year, the strong development of the destinations in Turkey, especially Ankara, was common. Turkish Airlines applied for slots at Belgrade Airport to start a bi-weekly flight between the two capitals this summer, but ultimately decided against introducing flights. The Armenian capital, Yerevan, in particular, performed well in both 2019 and 2020, taking into account the pandemic restrictions last year.

Top 20 non-served European cities to / from Belgrade in 2019 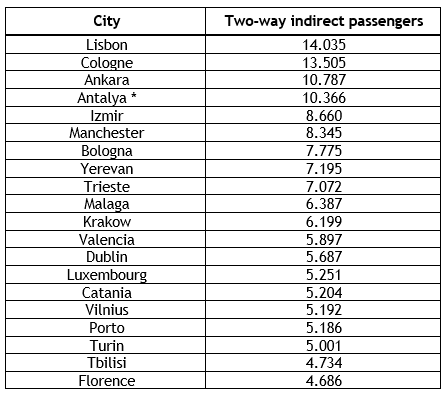 Top 20 non-served European cities to / from Belgrade in 2020 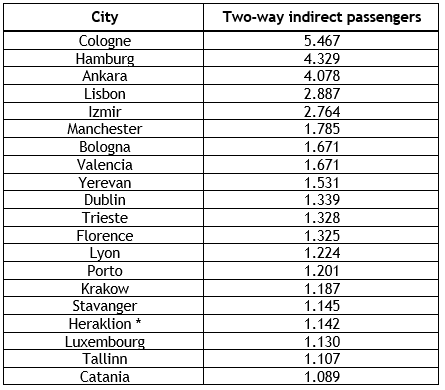 Remembering the feat of Dragomir Grujović (7): He inherited the blood of his grandfather from Thessaloniki