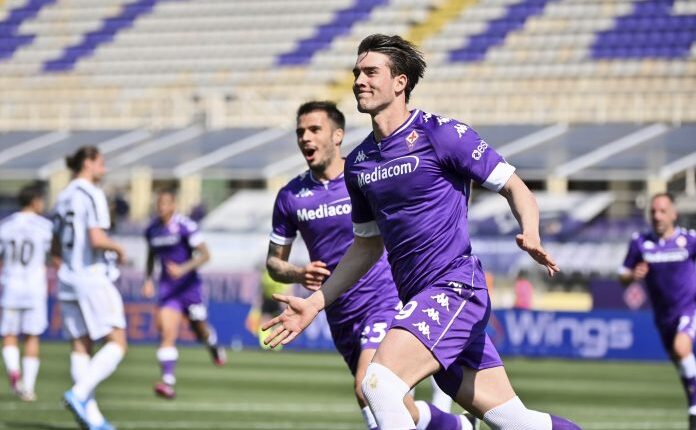 Fiorentina players beat Torino 2: 1 in the match of the 2nd round of Serie A, in which the Serbian striker Dušan Vlahović showed an excellent game.

From the very beginning, Fiorentina attacked. Thus, four minutes before the end of the first half, Gonzalez, assisted by Castrovili, gave the host the advantage.

The nets were at rest until 20 minutes before the end, when the Serbian attacker entered the scene. The ball was taken in the middle, and soon it reached Bonaventure on the left side, which opened nicely, centered the inside of the foot and found Vlahović who hit the counter corner with a sky jump right next to the tripod, so that Vanja Milinković Savić could not react.

Verdi managed to reduce it to 2: 1, but that’s all the “bulls” could hope for.

In the Fiorentina jersey, Nikola Milenković played all 90 minutes and earned a yellow card in the meantime, while Matija Nastasić and Aleksa Terzić watched the match from the bench.

Along with Milinković-Savić on goal, the match was also played by Sasa Lukić, who also stayed on the field until the last whistle and earned a warning.