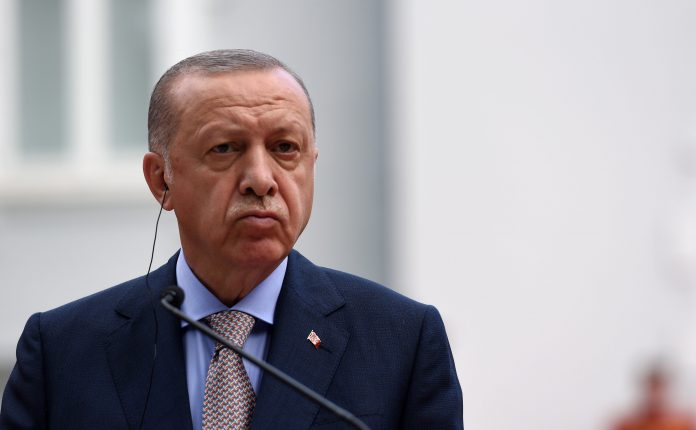 The United States should accept that the purchase of the S-400 from Russia is a done deal, Turkish Foreign Minister Mevlüt vuavuşoğlu told NTV television.

– President (USA) Joseph Biden is in progress – when that problem arose, he was the vice president and he knows that we really had to procure air defense systems and many other types of weapons. We wanted to get all that from the USA and NATO allies, but they didn’t sell it to us. We have agreed with Russia and the United States must accept that the job is done – Cavusoglu said.

He added that until it starts producing its anti-aircraft missile systems, Turkey is forced to procure them from abroad.

– We told our partners that we can also buy American systems, if the United States sells them to us. Problems should not be solved by imposing one’s opinion, but by dialogue. We presented our proposals to them, but they did not accept them. We are developing our military industry. Although we are not ready to produce anti-aircraft missile systems yet, we are moving forward – the Turkish minister said.

Turkish President Recep Tayyip Erdogan confirmed that Ankara plans to buy another S-400 set, while Rosoboronexport CEO Aleksandar Mikheyev said that a new contract with Turkey on the delivery of the S-400 system could be signed soon.

Deliveries of the latest Russian S-400 air defense systems, which caused a crisis in Turkey’s relations with the United States, began in mid-July 2019.

Washington has demanded that Turkey drop the deal and buy American Patriot systems in return, threatening to delay or even cancel the sale of the latest F-35 fighters to Turkey.
In addition, it was announced that the United States will impose sanctions in accordance with “CAATSA” (the law “On opposing American opponents of sanctions”). Ankara rejected the request and continued negotiations on the delivery of an additional S-400 series.