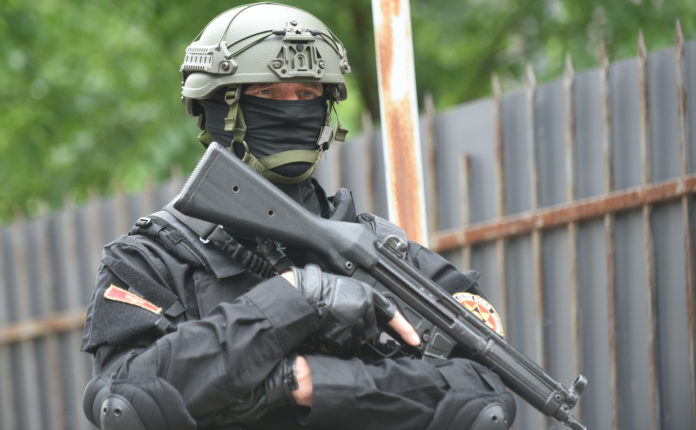 The armed males set out for Cetinje: The large seizure of the Montenegrin police

Niksic police found a gun, drugs, batons, sprays, metal balls and masks in the town of Bogetici, near four men who said they were going to Cetinje to attend a protest rally over the enthronement of Metropolitan Joaniki of Montenegro and the Littoral.

“Today at around 11.20 am, the Niksic police in the town of Bogetici controlled a” Mercedes “vehicle with Niksic license plates, in which RB (30), S. Z, NZ and LJ were. Ž. (40) “, it is stated in the announcement of the police, RTCG reports.

During the control in RB, according to the Montenegrin police, a package with the content of the narcotic drug cocaine weighing about 10 grams was found, while in LJ. Ž. found a pistol of the brand “Bernardeli” caliber 7.65 mm with 13 pieces of ammunition.

“Upon further inspection of the vehicle, members of the police found six protective masks, three pepper sprays, a metal box, a wooden stick, 62 metal balls and T-shirts,” the police said.