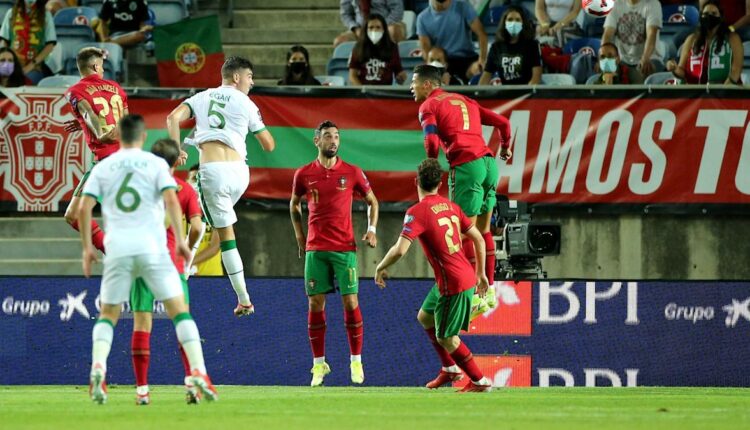 The story goes on

The armed males set out for Cetinje: The large seizure of the Montenegrin police