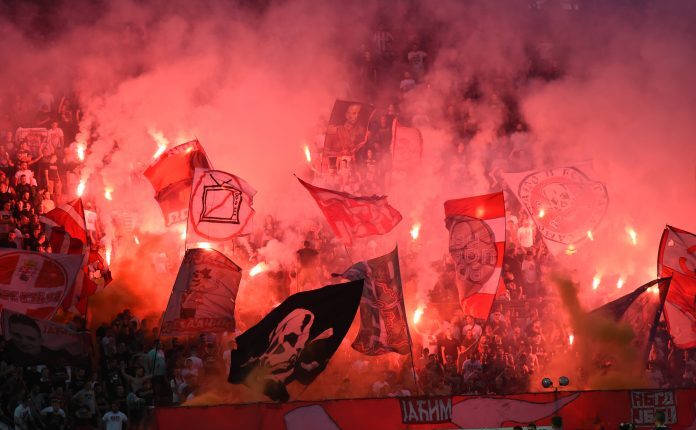 The Red Star players will not have the support of the fans in the game of the 2nd round of the group phase of the Europa League against Ludogorets.

The media from Bulgaria announced that the red and whites will not be able to bring the fans to Razgrad, as was the case in the previous duel between the two teams.

It is stated that Serbia is on the “red list” of Bulgaria and that due to the large number of infected people in Serbia, they will not be allowed to enter the country.

Zvezda, meanwhile, has bigger problems, since captain Milan Borjan was hit by a stomach virus and ended up in the hospital, and several other players have similar problems, which is why the club requested the postponement of the match against Voždovac.

After the first round, Zvezda is at the top of Group F of the Europa League with three points, Midtjylland and Ludogorets have one each, and Braga is without points after the defeat in Belgrade.