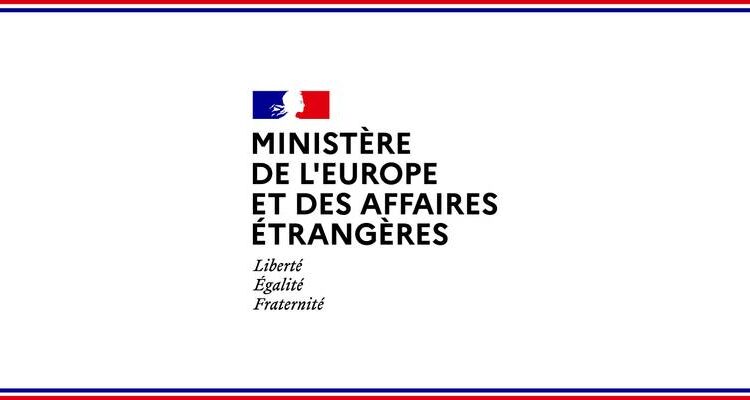 The meeting is an opportunity to discuss bilateral relations that have been boosted by President Macron’s visit to Belgrade on July 15-16, 2019. The two ministers will also discuss the negotiations on Serbia’s EU accession as part of the discussions under the Council of the European Union on reforming the accession process to make it more credible, engaging and reversible.

France supports and stands by Serbia’s strategic decision to join the European Union as it continues to support its efforts to implement the necessary reforms, particularly with regard to the rule of law, which is at the heart of the European project.