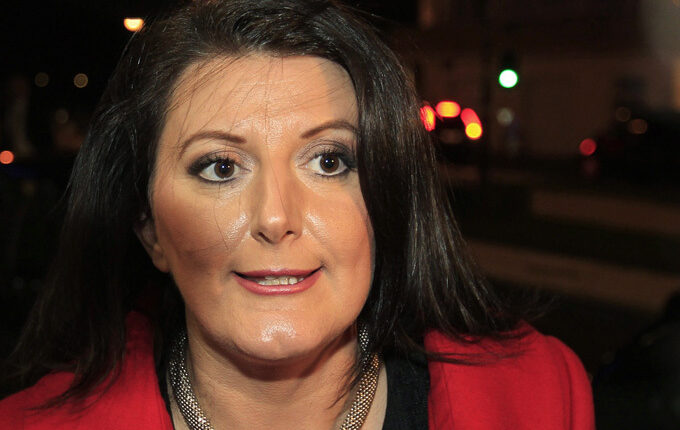 EU-brokered talks, described as “open and constructive”, are attempting two countries to improve strained relations over the future of Kosovo.

The Presidents of Serbia and Kosovo met for the first time in Brussels for talks brokered by the European Union in order to improve their tense relations.

Both “assured me of their continued support and commitment” to EU-sponsored talks aimed at normalizing relations since Kosovo unilaterally declared independence from Serbia in 2008.

“I reaffirmed the European perspective for both Serbia and Kosovo and encouraged both sides to continue the efforts needed to make further progress towards the European Union,” Ashton said in a statement.

Although no specific announcements were made, this first high-level meeting was a significant step in two years of efforts by the EU to ease tensions in the Western Balkans.

The EU is pushing both sides to fix relations before the bloc pushes Serbia’s candidate country forward.

“The handshake will be very symbolic, very important,” said an EU diplomat who refused to be named.

The meeting takes place almost 14 years after the end of the 1998-1999 conflict between Belgrade and the ethnic Albanian separatist guerrillas in Kosovo.

Serbia lost control of Kosovo in 1999 after NATO launched air strikes against Serb military and police forces accused of purifying ethnic Albanians in Kosovo in order to quell the uprising.

Belgrade refuses to recognize the sovereignty of Kosovo, which is supported by over 90 countries, including the US and most of the EU members.

President Nikolic said there is no question that Belgrade “recognizes an independent Kosovo” and advocates “broad institutional autonomy” for ethnic Serbs in northern Kosovo.

“If Pristina’s position is established that they are an independent state, we are unlikely to reach an agreement,” he told reporters.

The Kosovo leader, a former police commander who was elected to office in 2011, said the talks were “an expression of our interest in good neighborly relations. Our countries have benefited, but so has the whole region. “

The executive prime ministers of the two countries have met four times in Brussels since October, with Ashton as mediator.

The next talks are planned for February 22nd.

The EU-mediated dialogue between the former enemies has focused on alleviating the difficulties for people on both sides by easing border and customs controls or mutual recognition of the other side’s higher education diplomas.

In the long term, however, the hope of joining the EU is at stake for Serbia.

Both sides will shortly be sending “liaison officers” to their respective capitals to promote communication, an important development.

The most delicate and complex issue is Belgrade’s hope of a certain autonomy for the Serbs in northern Kosovo, as well as for 80,000 others in enclaves scattered across Kosovo.