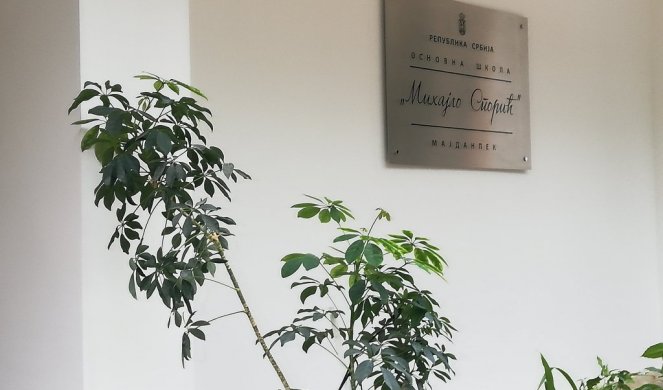 At this moment of the official announcement of the new name and the unveiling of the board with the new name of the school, but also the mural that was drawn in memory of this guy, in addition to representatives of the Majdanpek Municipal Assembly, members of the closest family and citizens of the town of miners also attended.

The prematurely deceased young genius, one of the best mathematicians and physicists Serbia has ever had, and who proved his results beyond its borders, was buried in the alley of deserving citizens by the decision of the Government of the Republic of Serbia. 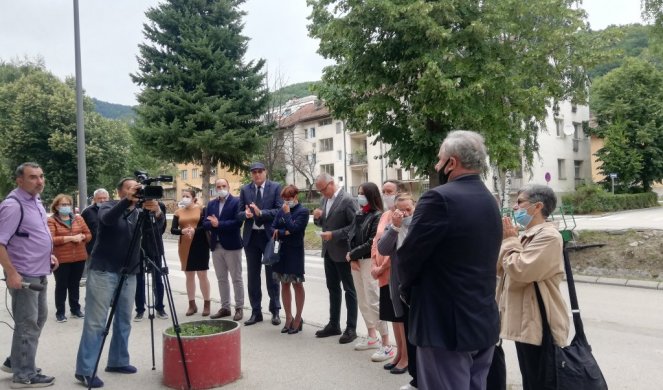 Growing up and schooling connect him most to Belgrade, but his origins come from Majdanpek.

“This is a great honor for us. Mihajlo continues to live with us and I hope that he will be a role model for some young people in Majdanpek. His energy and his dedication to science, despite everything, indicate how smiling he was until the last moment. He lived all his dreams to the fullest and I sincerely hope that he will remain in everyone’s memory as a cheerful, smiling young man, a true example and role model to the younger generations who will be proud to attend the school that carries his

IT’S A SAD YEAR, PAST WITHOUT MIHAJL: The empty bench in the Mathematical Gymnasium and the Cambridge Award KEEP AN ETERNAL MEMORY OF THE YOUNG GENIUS! 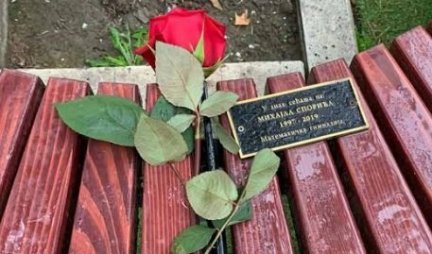 SPEECH THAT MAKES A SOUL With these words, the father said goodbye to Mihajlo 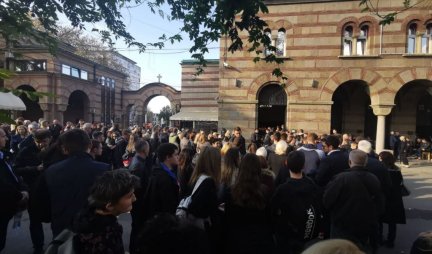 We thank everyone for this initiative, the citizens of Majdanpek, the local self-government, the Ministry of Education, because my mother Stefani and I were students of this school, so it is even more proud and proud that this educational institution is named after Mihajlo Sporić, said Zoran Sporić, father of the deceased young mathematician whose name was taken in memory of one of the Primary Schools in Majdanpek, and whose origin is from this small place.