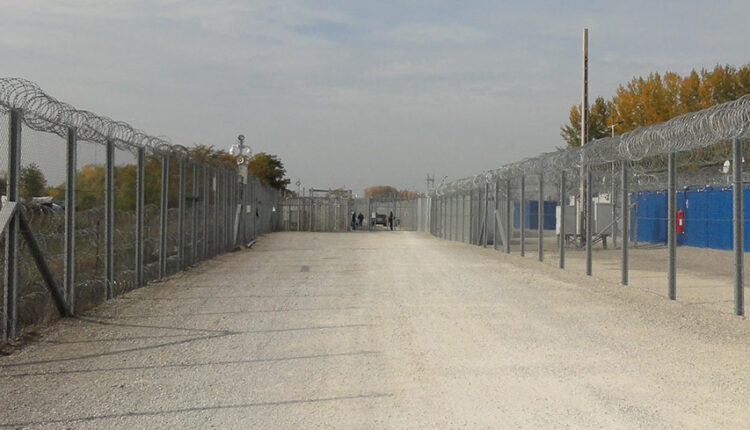 The Council of Europe Committee for the Prevention of Torture and Inhuman or Degrading Treatment or Punishment (CPT) published a report on its recent visit to Hungary from October 20-26, 2017, together with the response from the Hungarian authorities (see also the main findings of the CPT in the summary of the report).

The main aim was to investigate the treatment and conditions of detention of foreigners detained under the Aliens Act. The CPT delegation visited two transit zones in Röszke and Tompa on the border with Serbia and several other institutions and interviewed people on the Serbian side of the border who had recently been “pushed back” to Serbia.

The state additionally pays for facades for homes! MONEY IS ARRIVING FOR REHABILITATION ON RESIDENTIAL BUILDINGS THROUGHOUT SERBIA!