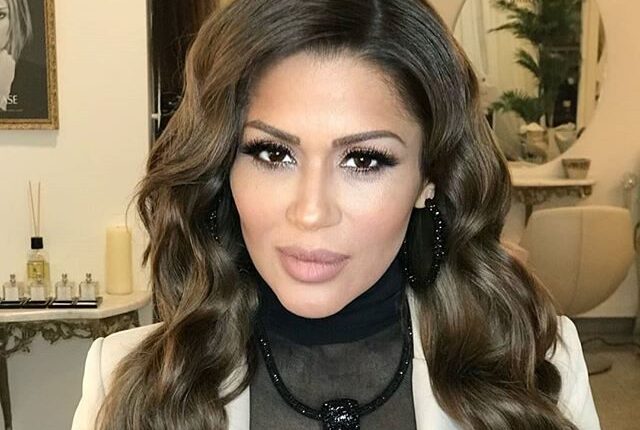 Mina Kostić allegedly threatened Aleksandra Bursać with a lawsuit if he did not pay her because she processed her hit “Slavija”, which she recorded 21 years ago with Jay Ramadanovski.

– As soon as she heard that Aleksandra was singing her song, Mina immediately called her and demanded that he pay her or she would end up in court – the source says and adds:

– Aleksandra did not want to argue with her colleague and immediately contacted a lawyer. He explained to her that Mina has no grounds for a lawsuit, because Bursać received approval from the author of the song to process that hit. The performer of the original song, ie Mina, has no right to ask her for money.