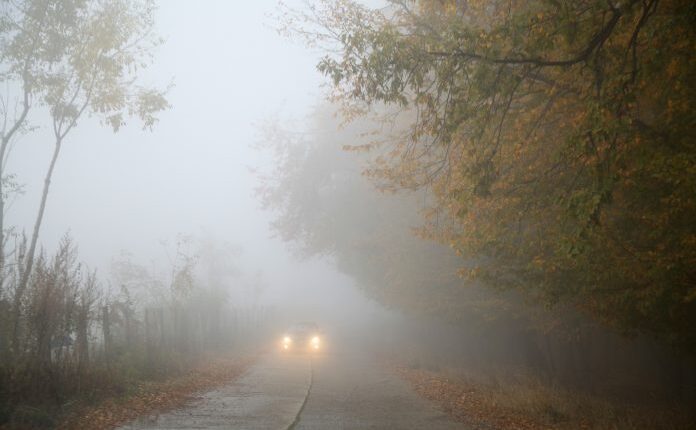 Dry climate as we speak and tomorrow, with low temperatures

Today and tomorrow mostly dry, but with moderate clouds, and a little colder, especially on Tuesday when the maximums will range from 6 to 13, and over the east of Serbia around 4 degrees Celsius.

– Increased southeast wind will first weaken briefly this morning, and from this afternoon to Wednesday afternoon it will be very strong, gusty and stormy, while along the Adriatic from tomorrow evening to Wednesday it will also be windy, along the northern Adriatic there will be strong bora , and along the middle and south strong east wind or south – said meteorologist Marko Cubrilo.

From Wednesday afternoon the basket will weaken because the anticyclone field over Eastern Europe will weaken and on Thursday during the day the cold front will move north of us, which will bring clouds, sometimes with rain, while the snow will probably be only over 900m above sea level and will not be abundant. . The wind is turning in a northwesterly direction, and the daily maximum is from 6 to 12 degrees Celsius, which is within the average for this part of the year.

Friday morning cold, sometimes with light frost, and during the day partly cloudy and mostly dry, only in the southeast of the region before noon possible light precipitation. Wind northwest, at the end of the day west and southwest. Morning minimum from -1 to 6 degrees Celsius, and daily maximum from 7 to 12 degrees Celsius.

– Around November 20, the positioning of the anticyclone core over Great Britain is expected, while a strong cyclone will develop over the east of Scandinavia and the Baltic countries, whose cold front will move to the southeast. Around November 21, in front of that front over our part of Europe, a significantly warmer, southwestern current would start, and in dry weather the maximums would be around 15 degrees Celsius in some places, followed by a cold front with precipitation and stronger cooling – says the meteorologist.

Currently, the signal to the ensembles of the members of both models is moving towards the trend of possible snow in the lowlands of the region, especially after November 24, but if that happens we should not expect some “Siberian” cold, temperatures would certainly be below average. form a smaller snow cover, while there would be more snow in the mountains.

– For now, the long-term trend is heading towards the relatively cold end of this and the beginning of next month, but this is a very distant date and a lot will depend on the installation of the anticyclone around November 22. For now, this is something that is definitely worth watching because at the end of the month, in addition to the mountains, the first snow could bring the lower regions as well. Until then, the weather is typically autumn, in the following days a little colder, but dry, around November 18, transient precipitation – concluded Čubrilo.

Registration for a further 20 euros of help begins