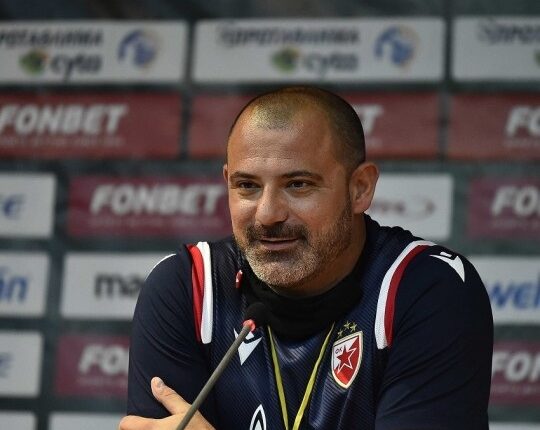 The Red Star players found out about their rivals in the group stage of the Europa League, after the draw that was held in Istanbul, namely Braga, Ludogorets and Midtjylland, with whom they will meet within Group F.

The coach of the Red Star football players, Dejan Stanković, stated today that the club got a very strong and quality group in the draw for the Europa League.

The Red Star players will play in Group F of the Europa League with the teams of Portuguese Braga, Bulgarian Ludogorets and Danish Midtjylland, it was decided today by drawing lots in Istanbul.

– Braga has long been positioned in Europe, Midtjylland has a recognizable school and a great season in Denmark behind it, and with Ludogorets, which sovereignly dominates in Bulgaria, we have already played and everyone knows how difficult it was. However, we will do our best – said Stanković.

The group stage begins on September 16 and ends on December 9.

Eurostat: ‘Individuals in Serbia use the Web primarily to learn information’

TSC defeated Mladost and took the lead once more