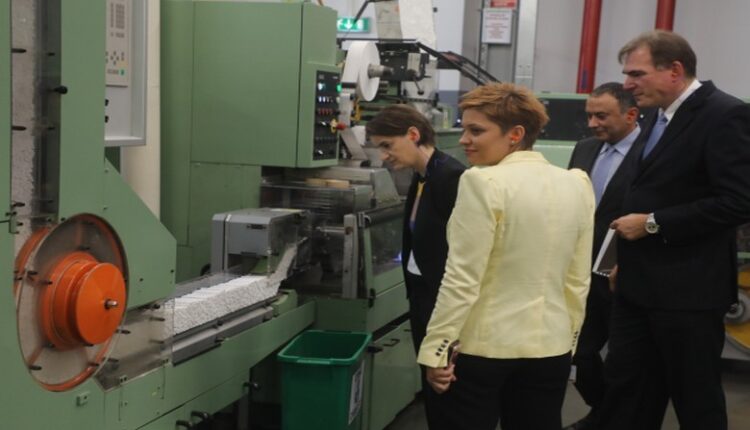 The company has invested 3 million euros ($ 3.6 million) in the packaging line, the Serbian government said in a statement.

With the opening of the new unit, BAT intends to increase exports from Serbia to the rest of Europe, Prime Minister Ana Brnabic said in a video file posted on the website of the Serbian news agency Tanjug on Tuesday.

Serbia will work to facilitate the export of BAT by promoting the economic integration of the Western Balkans as part of the Berlin Process, said Brnabic, noting that BAT has invested 1.7 million euros in corporate responsibility projects since it set foot in Serbia Has.

In May 2016, BAT opened a new production line worth 5 million euros at its plant in Vranje in southern Serbia. The facility increased the plant’s production capacity by 40%, making it a production center for the member states of the Central European Free Trade Agreement.

Brooks: Ultimately we acquired out, we had been tight

WENT TO THE SEA WITH HIS FRIENDS, SO TRAGICALLY DAMAGED A BMW crashed on Branislav close to Bar, she died within the hospital