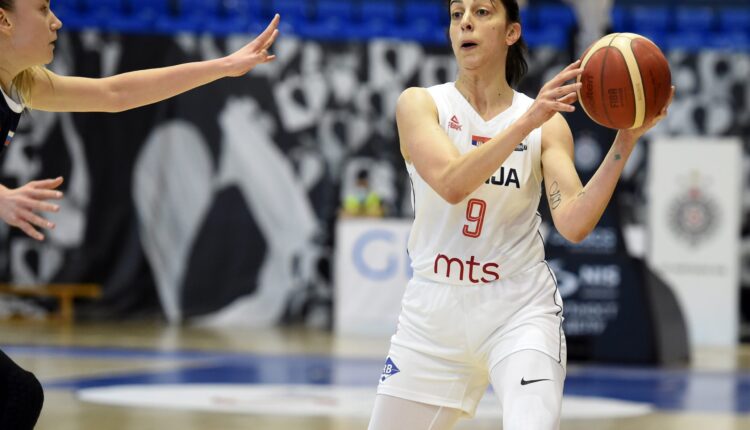 Brooks: Ultimately we acquired out, we had been tight

– We finally got away with it. In every competition, our first game is half-and-half. We are not relaxed to play our game, we are tight and we make a lot more mistakes than we should. Our goal was not to have a lot of lost balls, we had a huge number. That kept Canada alive, in the end we showed that we are strong and that we did not come to go through the Olympics, but to fight to the very end – Brooks told Serbian journalists in Tokyo.

Brooks says that she expected a match like this against the Canadian.

– We knew who Canada was, what they did to us in Rio, we saw the lack of friendly matches after the European Championship from now on. Here, all our friendly matches were canceled, we could only play each other, and that is not the same. But we managed to win this game together and be able to prepare for the future – said Brooks.

Basketball player Ana Dabović says that she is glad that the scenario from Rio was not repeated when the basketball players lost to the same rival, even though they were leading by 18 points.

– The goal was not to have a lot of lost balls, but we did not respect that. It is very difficult to play against Canada, I am glad that we beat them. We reacted well in the second half, reducing the number of losses. We know that they are an awkward team, that they fight, that they do not give up. In the end, the most important thing is the victory – said Dabović, who added that energy and atmosphere in the team were key in this match.

THE RESPONSIBILITY OF THE JUDGE WHO RELEASED THE KILLER OF LITTLE STEFAN IS BEING INVESTIGATED The Minister submitted a request, listed below are the potential sanctions!