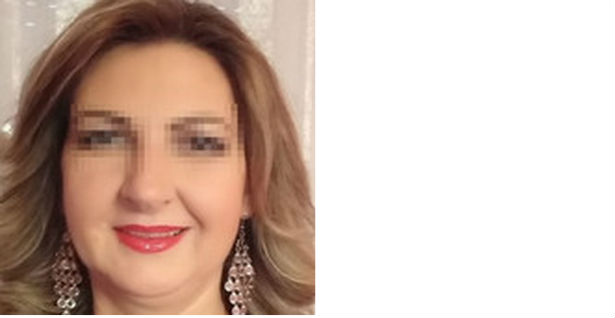 WENT TO THE SEA WITH HIS FRIENDS, SO TRAGICALLY DAMAGED A BMW crashed on Branislav close to Bar, she died within the hospital

WENT TO THE SEA WITH HIS FRIENDS, SO TRAGICALLY DAMAGED A BMW crashed on Branislav near Bar, she died in the hospital

A Serbian citizen (45) from Kikinda died in a car accident that happened in Bar in Montenegro on the night between Sunday and Monday, the Police Administration announced.

Branislava K, a native of Rusko Selo, who moved to Kikinda with her family a few years ago, lost her life. She worked as a merchant.

In Kikinda, she was known as a very professional, helpful and kind saleswoman, leaving behind a husband and two adult sons. She was at sea with her friends.

According to the Montenegrin media, the accident happened around 11:40 PM, when a woman, who was moving on foot, was hit by a passenger vehicle, after which she was urgently transported to the General Hospital in Bar, where she died, RTCG reported.

According to Portal Bar, eyewitnesses said that the driver of the BMW, trying to avoid the pedestrian, hit the wall of the building next to the highway.