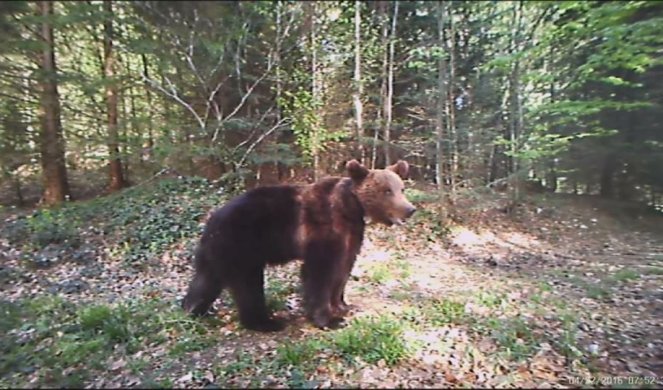 Vukosav chased the sheep off the pasture and noticed a SCENE THAT terrified him and made him run away together with his head regardless.

“Uncle gathered the herd around half past six and headed towards the house, when he saw a horrible sight. The bear was in front of him and ate a slaughtered lamb from the herd, which he did not even notice when she attacked and separated him. He was taken aback, and the bear noticed him very quickly, “Ratko Polovina, nephew, told RINA.

As he says, his uncle ran as fast as his legs could carry him, not even thinking about the herd that ran away very quickly, just to get his head out alive.

“As soon as he noticed him, the bear followed him. In those moments, the man obviously gained some superhuman strength and somehow managed to escape him, because if he had caught him, who knows what would have happened. “Uncle passed without injuries, but he is under a lot of stress because he himself is aware of what an ordinary evening and keeping sheep could turn into,” says Ratko.

rina Bears are increasingly approaching houses and people in this area

By the way, this is not the first time that bears are getting closer to houses and people in the Podgolje area.

Bear saw a bag of golf clubs: In just a few minutes, AN AMAZING VIDEO WAS MADE 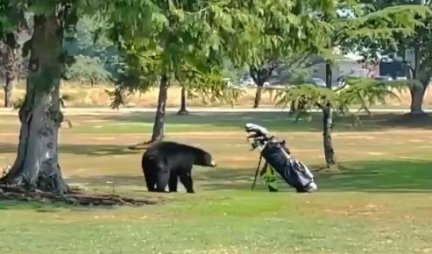 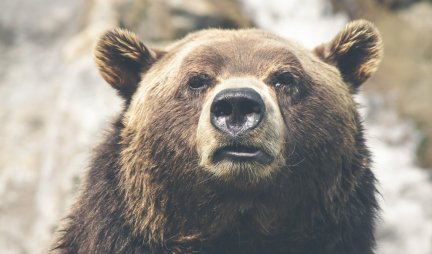 In June, he attacked the postman, and less than a month ago, a younger woman who went out to a fountain on Golija to pour water. They both managed to escape the beast at the last moment.

“There have always been bears, but we have never met them. People were afraid and were deep in the forests, where no one could enter or pass through, even if he wanted to. This summer, the situation culminated, because in just two months, there were three bear attacks on humans. I’m afraid some of them don’t end tragically. They have become very hungry and do not seem to be afraid of anything. Their only goal is to find food, “Ratko said.

Partizan within the purple earlier than the rematch in Belgrade