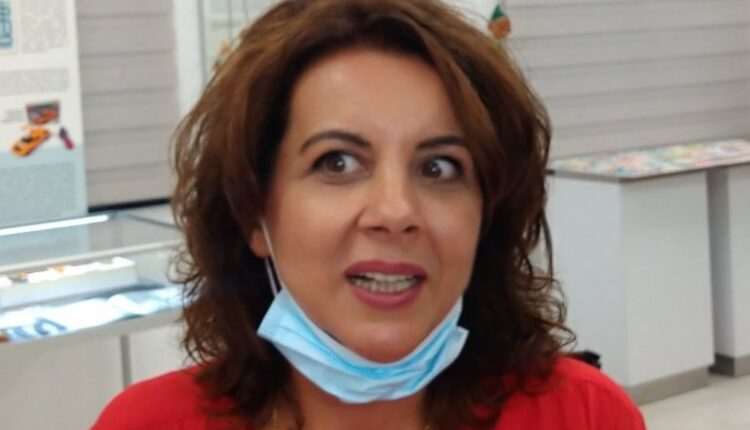 Within this exhibition, whose authors are Mirjana Savić, Nemanja Trifunović and Sofija Pršić, the audience was introduced to toys and board games that were used in the former Yugoslavia, from the collection of Vladimir Radojicic and the collection of the National Museum in Kraljevo.

– This exhibition is especially interesting because it shows the political and cultural influences that were reflected on the design and function of toys at that time, but also on the manufacturers. And if toys were considered a “luxury”, some factories were very successful in the world.

Thus, “Mehanotehnika” from Izola exported to almost 80 countries in the late 1970s, and their toys were copied by manufacturers from Hong Kong, Germany and America, which is incomprehensible today, says Mirjana Savić, historian and advisor to the National Museum. in Kraljevo. 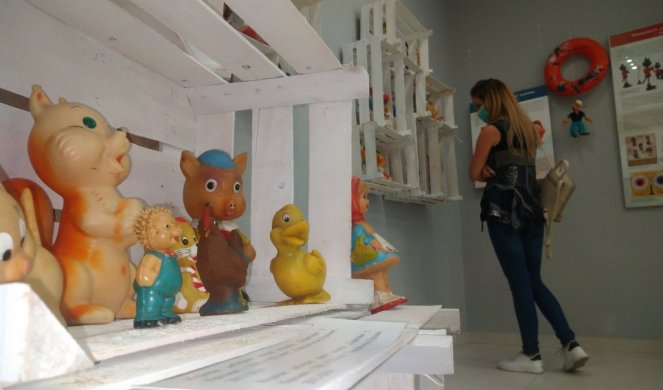 A brief overview of the production, sale and use of toys produced in Yugoslavia but also imported from other countries in the period from the fifties to the nineties of the last century is presented.

WITHOUT A MASK AND DISTANCE THREATENING A PENALTY OF UP TO 300,000 DINARS! Because of the corona repressive measure in Kragujevac! 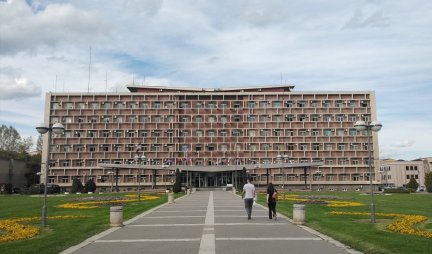 / DISTURBING VIDEO / MASS FIGHT ON THE STREET IN KRAGUJEVAC! It is not known who beats whom, and the REASON IS INCREDIBLE! 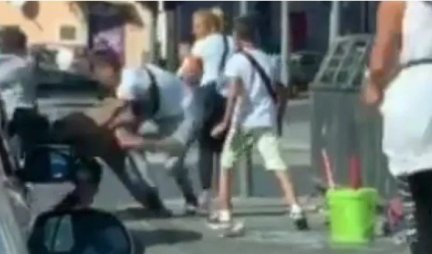 The goal of the exhibition is for the youngest to get acquainted with the toys of the older generations, while the older ones can remember their childhood. 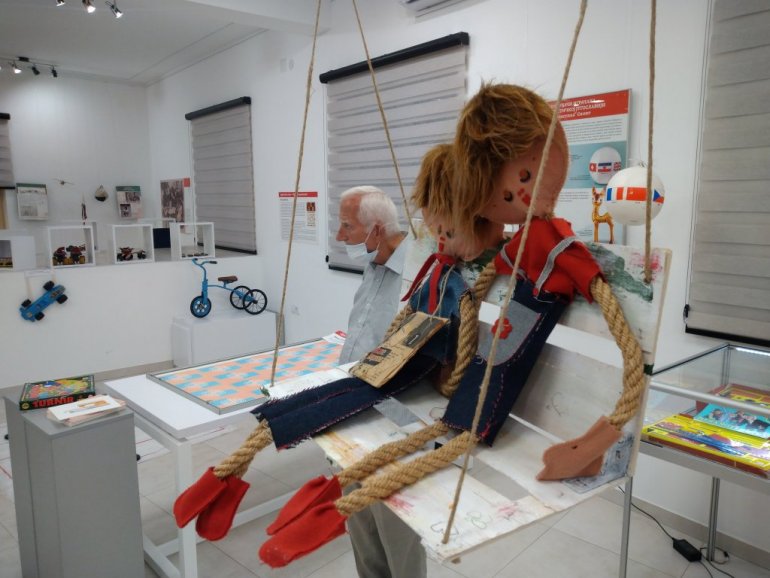 The collections include toys produced in Yugoslav factories or created in publishing companies such as “Mehanotehnika” Izola, “Jugoplastika” Split, “Biserka” Zagreb.

The exhibition of the toy exhibition is open until the middle of October, and visitors will also be able to have fun playing “kittens”, “don’t be angry man”, or table football. 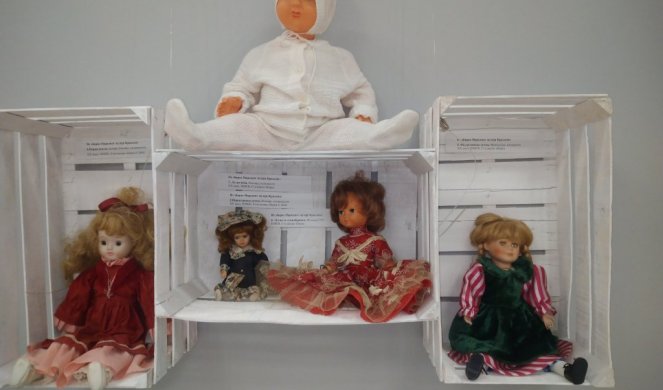