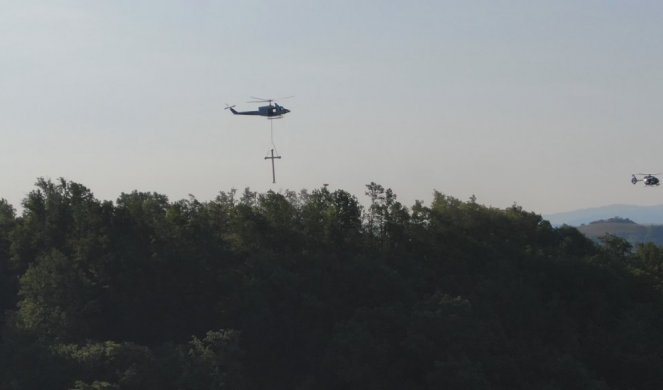 THE RESIDENTS OF THE VILLAGE NEAR OSEČINA ON THE HILL SUBMITTED AN ANTIKOVID KRST! A tremendous and hitherto unseen protection in opposition to coronavirus!

– In this area, due to last year’s situation around Kovid, when it was somewhat inaccessible for people to come to the temple in large numbers, the realization of my twenty-year wish to raise a cross on this hill began. If the people could not already pray in the temple, then we brought the cross to their homes, because this sign can be seen from every house in both villages. – says the priest Milan Madzarević for RINA.

Parishioners and young people took part in the construction, and there was no lack of good will. Many gave up their plots without any problems and any compensation in order to raise the sign of the cross. The cross itself was delivered to Bojčica by members of the helicopter unit of the Serbian Ministry of the Interior.

– With the blessing of Bishop Lawrence of Sabac and the good will of the people, with the immeasurable help of the helicopter unit, everything went as God loves – said father Milan. 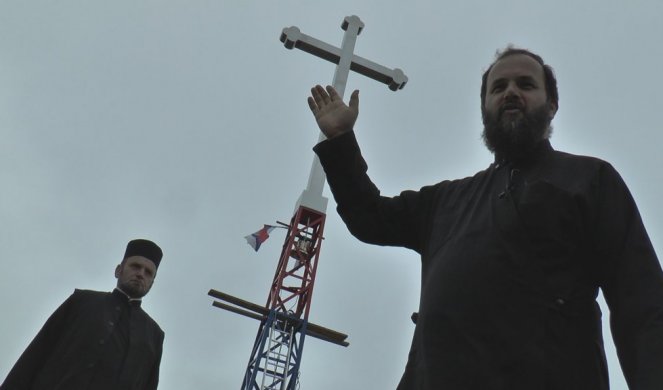 The erection of the cross on the hill Bojčica lasted almost two years, but thanks to the charity of the people, local self-government, but also people from the diaspora, and from all over Serbia, this magnificent baptismal flag was erected in honor and part of the Holy Trinity. The idea is that, wherever this sign of the cross is seen, a person can pray to God, not only in these two villages, but even further. 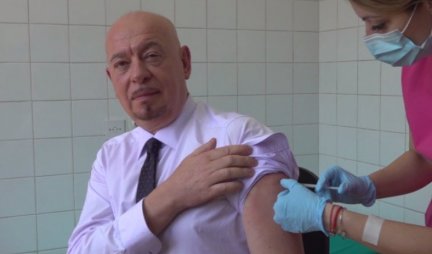 As of tomorrow, the 3G rule applies in Austria! EMPLOYEES CAN COME TO THE WORKPLACE ONLY IF THEY ARE VACCINATED! 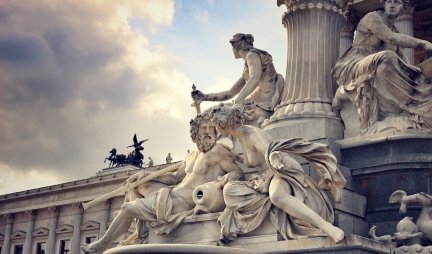 – And there is no doubt that this sign, in the times to come, will be a place where many will gather, socialize and pray to God for the known and the unknown, the healthy and the sick, the happy and the unhappy. – concluded father Milan. 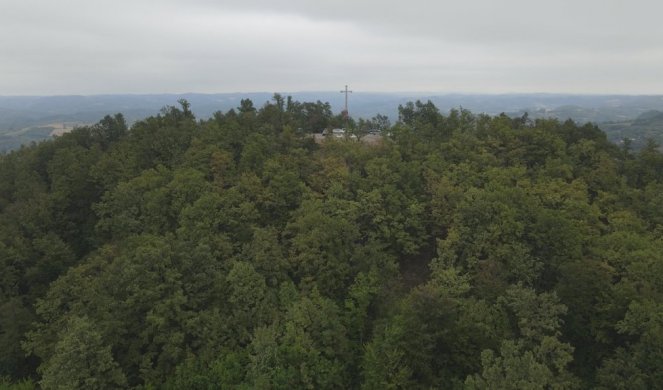 Introduced new measures in opposition to the crown