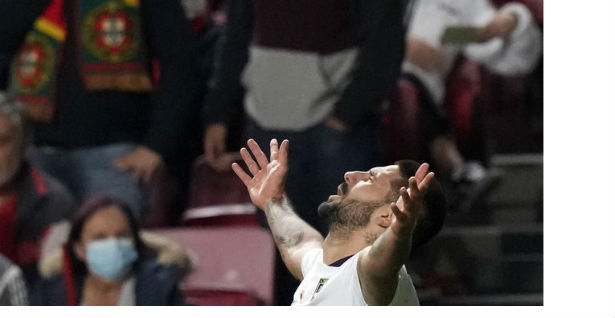 ANOTHER FANTASTIC RESULT OF SERBIAN REPRESENTATIVES! Tadic the best assistant, Mitrovic the second scorer of the qualifications!

With six assists, in eight games, Tadic shares the first place with the Dutchman Memphis Depay and the German Leon Gorecki.

With eight goals, Mitrovic shares the second place in the list of qualifying scorers with the Englishman Harry Kane, the Pole Robert Lewandowski and the Israeli Eran Zahavi.

The best scorer of the European qualifications for the World Cup is Depay with 11 goals.

THE RESIDENTS OF THE VILLAGE NEAR OSEČINA ON THE HILL SUBMITTED AN ANTIKOVID KRST! A tremendous and hitherto unseen protection in opposition to coronavirus!