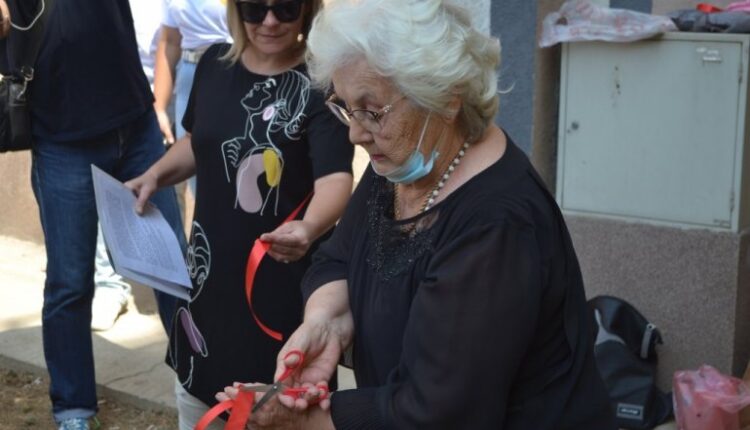 The mural project was initiated by the informal group Women’s Solidarity Front, and the request was submitted by the Center for Media Transparency and Social Responsibility from Vranje.

Milica Andjelković from this organization reminded that 42 years ago, on this day, Diana Budisavljević died, who saved over 12,000 Serbian children from Ustasha camps.

– The name and work of Dijana Budisavljević are still insufficiently known to the general public in Serbia. Until today, there was not a single monument dedicated to this heroine in Serbia – says Andjelković.

Jelena Buhač Radojčić, who survived the horrors of the Jasenovac death camp, says in her emotional speech that it is a special part of her that she will cut the ribbon, because thanks to Diana, she was born for the third time.

MARINIKA AND ĐILAS CENSOR MORE THAN Google AND YOUTUBE! They are asking the city of Belgrade to REMOVE MLADIC’S MURAL 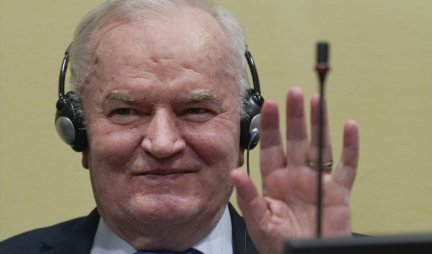 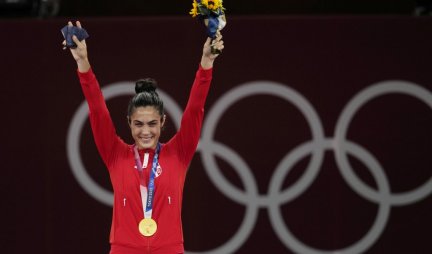 – Diana gave me a third life. The first was given to me by my mother, the second by my father, who came out of the shelter and thus prevented our shooting by the Germans, while Diana took my two brothers and me from the camp and saved me from an Ustasha knife.

My brother Dušan was slaughtered, and he was only four years old, as was my grandmother and grandfather. My father had to dig his own hand into which he fell when he was killed with a sledgehammer.

A total of 87 members of my family were killed. I am looking for my brother Ilija, who was a year and a half old and who was saved from the camp by Dijana Budisavljević, but since then all trace of him has disappeared. 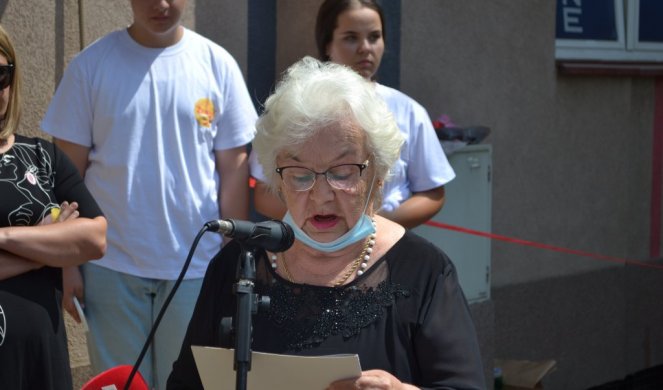 I’m Dara from Jasenovac, a pop of my story was a movie

I remember him from the scar on his temple. I am Dara from Jasenovac, according to my story, a film was made. Many people could not watch it, and what we survived there is fifty times scarier than the movie – adds Jelena.

The mural was made in just three days by the Vranje artist Stefan Stojanović Sleš. Slash says that this is one of his murals that he made in a record short time with the help of his friend Predrag Simonović. 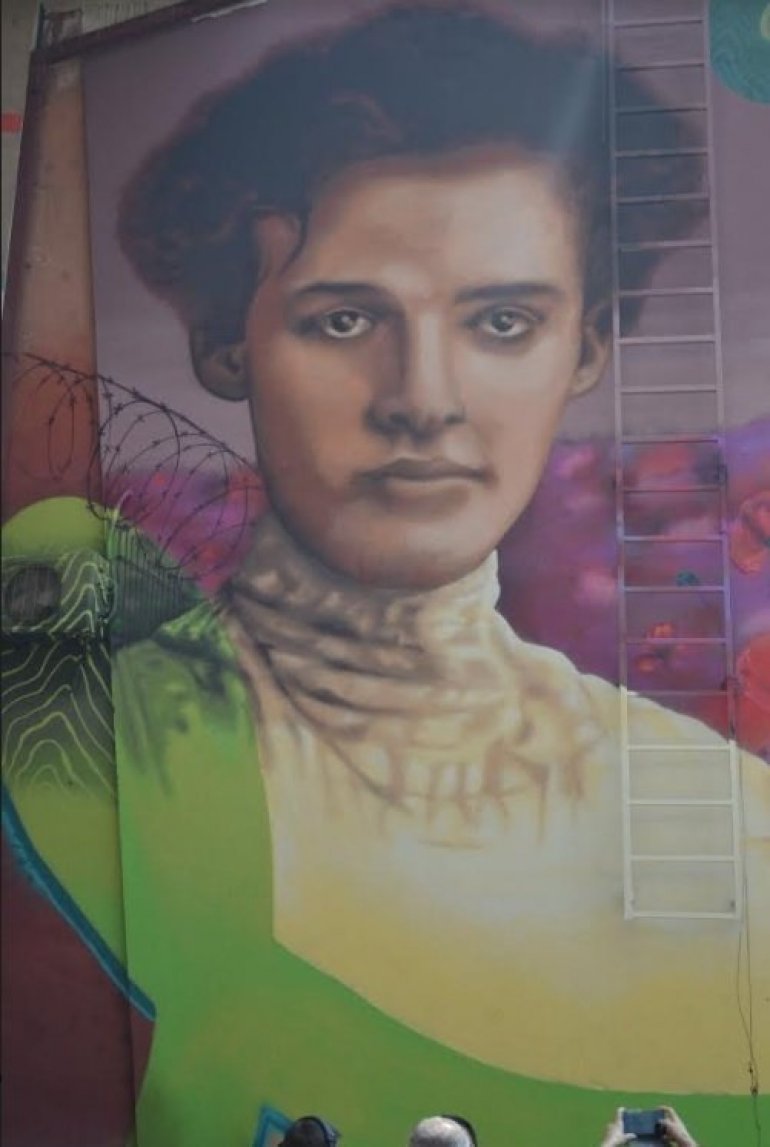 – I had no idea at all that it would happen so quickly. The main emotion that I wanted to convey is the set that accompanies Diana’s character because of all these events, but also to convey hope in bright colors – says Slash.

This is not the only activity of the Women’s Solidarity Front dedicated to humanity. The Great Humanitarian Ball will be held in the city park, on August 20, starting at 7 p.m.

Tunisia: Coup or Alternative for Reform?