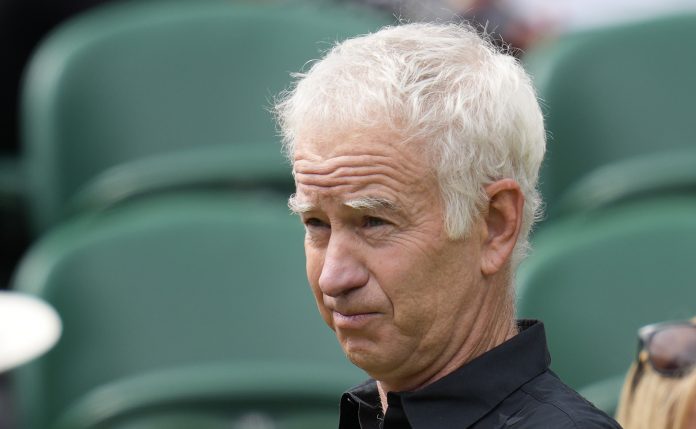 “Team of the World” selector, John McInroe, announced his selection of players for the competition in September in Boston’s TD Garden.

McInroe put Nick Kirios on his list, but also the names of John Isner, Reilly Opelka, Denis Shapovalov, Felix Auger-Aliasim and Diego Schwartzman. It will be a special experience for Kirios because he will play in the hall that hosts the NBA team he supports, the Boston Celtics.

– The Laver Cup is my favorite week of the year and I love being part of that team. It will be unreal to play in front of the audience in TD Garden, the house of the Celtics. Boston fans love sports and if we can win the Laver Cup trophy anywhere, then this place is right for something like that – Kirios said.

It is known that Roger Federer, Rafael Nadal and Dominic Tim withdrew due to injuries and will not participate.

The competition is held from September 24 to 26.