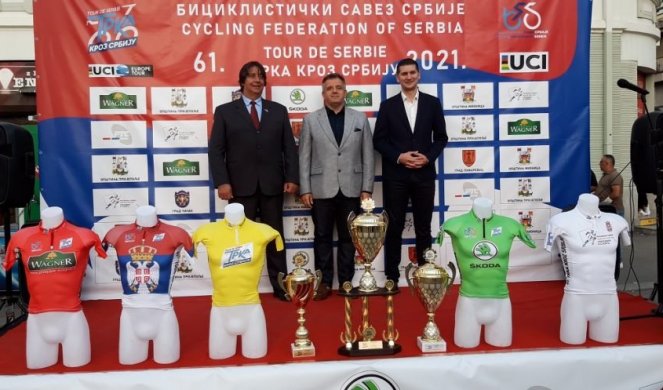 THE RACE THROUGH SERBIA STARTED FROM POŽAREVAC! Cyclists from 5 continents will compete on a route of 600 kilometers UNTIL THE GOAL IN ČAČAK

In the fourth stage, over 600 kilometers long, 126 cyclists from 21 teams from five continents, Europe, Asia, Africa, America and Australia, will ride through Serbia.

The opening of this unique competition started in the best possible way. The youngest citizens of Požarevac showed their cycling skills in the “push” race, after which all competitors and visitors were greeted by the Mayor of Požarevac, Sasa Pavlović, Darko Udovicic, Deputy Minister of Youth and Sports in the Government of Serbia and President of the Cycling Association of Serbia, Professor Radomir Pavlovic.

“This is a sporting event that, thanks to the host cities, hardworking people from BS Serbia, numerous enthusiasts, sponsors, promotes cycling and sports in the best possible way,” said Darko Udovicic, Deputy Minister of Youth and Sports in the Serbian Government.

This year’s 601-kilometer bicycle race is run in four stages. The first starts today from Požarevac to Mionica in the length of 152 kilometers. After that, the caravan moves to Čačak, where the goal is the second and the start of the third stage, which will be driven on September 11 to Prijepolje. 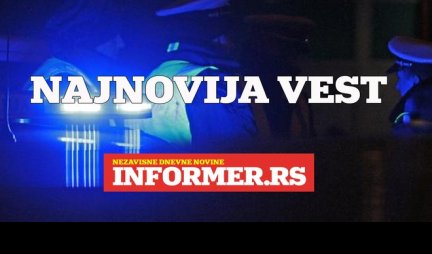 CYCLISTS WILL BE ABLE TO RIDE WITH THE YELLOW BELT, IN ONE-WAY STREETS IN BOTH DIRECTIONS ?! Following the changes in the law, Belgrade got bicycle and pedestrian streets 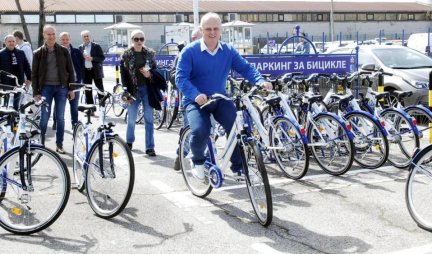 The finals will be held on Sunday, September 12, when, after the last, fourth stage, from Mileseva to Cacak, the 61st International Cycling Race “Through Serbia” ends.

As a reminder, the first race “Through Serbia” was run back in 1939 in six stages in the length of 1,000 kilometers. His Majesty King Peter II’s envoy, who was the patron of the race, presented the winner, the Slovenian August Prosinek, with a cup made of pure gold.

‘An Arm and a Leg’: How Charity Care Made It Into the ACA