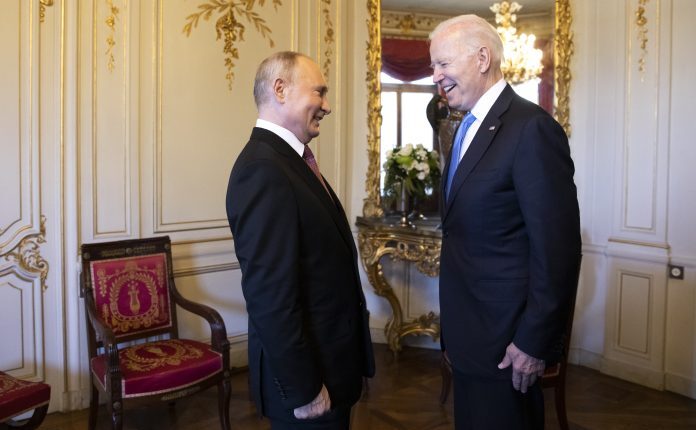 The Swiss canton of Geneva is finalizing the calculation of the costs of holding the meeting of the presidents of Russia and the USA, Vladimir Putin and Joseph Biden, and the final amount could exceed 10 million dollars, said the spokesman of the leadership of the region, Emanuel Cueno.

According to preliminary data, published in the media, ensuring security during the presidential summit on June 16 in Geneva cost 5.552 million dollars. These include the labor costs of the cantonal police, security services from neighboring cantons, their accommodation and transportation. The costs of engaging the army and civil protection services are not included. Part of these costs will be covered by the Federal Police.

Another $ 238,864 was spent on protocol services, $ 554,700 in compensation for the one-day interruption of work of various organizations, which were within the security perimeter of the summit. Here, part of the costs will be covered by the federal authorities.
The Swiss Ministry of Foreign Affairs will repay about three million dollars, spent on transportation and catering for the journalists who reported from the summit.

– As you can see, these are only preliminary estimates, and the final results could increase by 10-15 percent. When the settlement is over, it will be sent to the Federal authorities at the end of September – said Kueno.

As he pointed out, earlier, the State Council of Geneva published preliminary data on the costs of the summit in response to the urgent request of the MP from the Socialist Party, Silvan Tevoz.

The summit of Russian President Vladimir Putin and American leader Joseph Biden was held in Geneva on June 16. Putin said at the press conference that the negotiations were good and that an agreement was reached on the return of the ambassador. Somewhat later, Biden said at a separate conference that his agenda was not against Russia but for the American people.