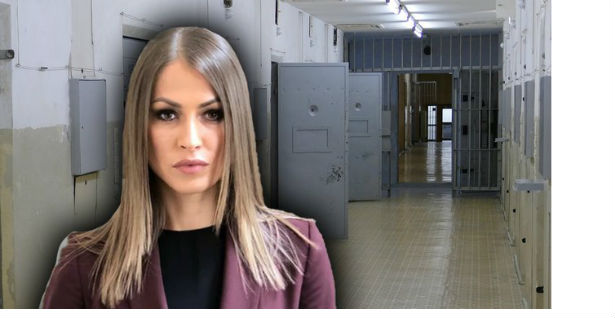 The Prosecutor’s Office for Organized Crime requested the extension of detention for the former state secretary in the Ministry of Internal Affairs, Dijana Hrkalović, Novosti writes.

She is suspected of the crime of trading in influence.

She was remanded in custody by a pre-trial judge, at the suggestion of the Organized Crime Prosecutor’s Office, due to circumstances that indicate that she will influence witnesses.

Photo: Photo / Ministry of the Interior of Serbia, Objektiv.rs, E-Stock

Hrkalovic is charged with influencing the head of the department for special investigative methods, Dejan Milenkovic, not to submit in time some reports to the prosecution regarding the murder of Vlastimir Milosevic, known as “murder on rails”, for which he was charged, and later Veljko Belivuk, who is now accused of the most brutal crimes as the leader of the criminal group “Principles”, was legally released.