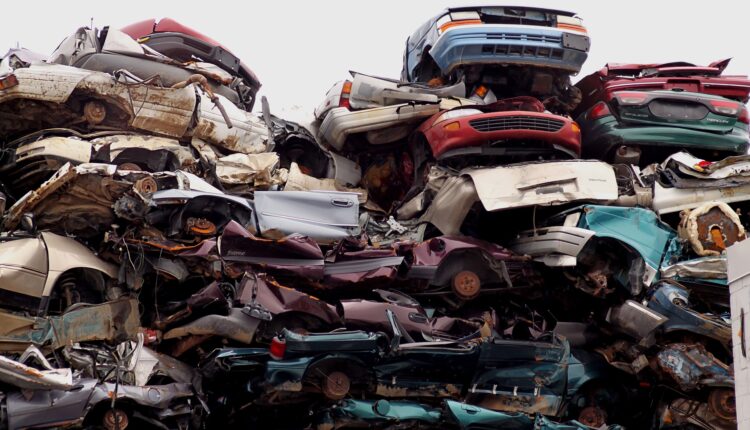 The place does EU waste find yourself?

In 2020, exports of waste from the European Union to non-EU countries reached 32.7 million tons. According to Eurostat data, this is an increase of three quarters, or 75 percent since 2004.

Turkey is a major waste destination exported from the EU, with a volume of 13.7m tonnes exported last year, more than three times more than in 2004.

The second destination is India, which “received” almost 2.9 million tons of waste from the EU during 2020. It is followed by the United Kingdom with 1.8 million tons, Switzerland with 1.6 million tons, Norway with 1.5 million tons, Indonesia and Pakistan – both countries with 1.4 million tons.

In recent years, Pakistan has grown as a destination for waste from the EU, with the volume increasing from 0.1 million tons in 2004 to 1.4 million in 2020.

On the other hand, the EU imported 4.1 million tons of iron waste, of which almost a third came from the United Kingdom.

Although at a much lower level, a “solid” amount of paper waste was also exported from the EU – 6.1 million tons, which accounted for almost a fifth (19 percent) of total EU waste exports last year. 1.6 million tons of that waste went to India, 1.2 million to Indonesia and 0.9 million tons to Turkey.

SCAFFOLDING ON THE CABLE IS RETIRING! MOTOR TRACTOR “ŠTRBAC” shall be in control of transportation throughout the Tisza close to the village of Taraš!