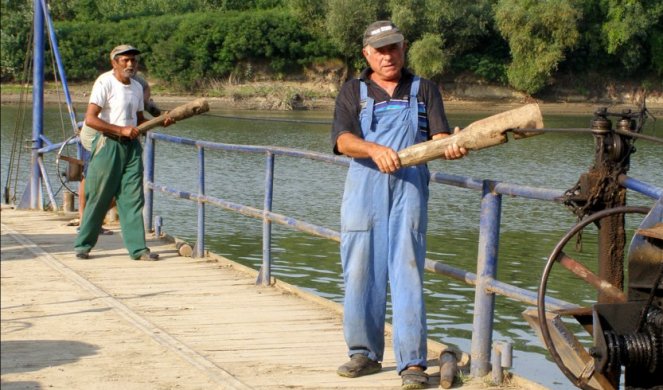 SCAFFOLDING ON THE CABLE IS RETIRING! MOTOR TRACTOR “ŠTRBAC” shall be in control of transportation throughout the Tisza close to the village of Taraš!

There, it will be used to start a scaffolding on the river Tisza, which will solve the problem of local farmers, which arose due to the beginning of the application of the legal regulation which prohibits the use of scaffolding pulled by cable on interstate rivers.

The same decree stipulates that the ferry is driven by a vessel with a strong berth and a professional crew, and the river Tisa, along the Danube and the Sava, is one of the three rivers in Serbia with established international navigation.

– The ferry on the Tisza is not retiring, the first houses in Taras were built eight centuries ago, and the ferry connects the banks of the river Tisza for more than two centuries, so we, knowing how important the ferry is for their lives, are in agreement with the shipyard “Begej 2” rented a tractor, which will pull the scaffolding until we find another, more modern solution – said Sasa Santovac, deputy mayor of Zrenjanin.

He also states the fact that the city of Zrenjanin annually allocates about 2.5 million dinars from the budget for the functioning of the scaffolding and that there are two solutions, to buy a boat or rent it with a complete crew, which would take over the role of scaffolding.

BLACK MONDAY ON THE TISA! Divers found the body of a girl (7) who drowned, MOTHER INconsolable! 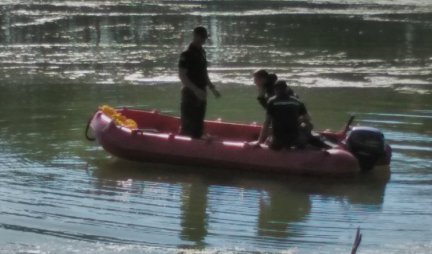 (PHOTO / VIDEO) THE DRAMA CONTINUES! DIVERS OF THE GENDARMERIE IN SEARCH OF A SEVEN-YEAR-OLD GIRL who disappeared in Tisa yesterday! She fell out of the boat and since then EVERY TRACE HAS BEEN LOST!

The director of the shipyard “Begej Shipjard”, Marko Gudović, notes that the power of the tug is a thousand tons of carrying capacity and that he will be able to service the ferry on the Tisza without any problems.

– The 19-meter-long vessel was overhauled at the shipyard, and two crew members are enough to service it. After the overhaul, in the next five years, the tugboat will be able to perform all the work related to the transport of the scaffolding, until the next inspection – Gudović emphasized.

TARAŠ THE OLDEST VILLAGE IN BANAT

Historical writings say that Taraš, about twenty kilometers away from Zrenjanin, is one of the oldest villages in Banat and that the first written traces of the existence of the settlement date back to 1202, when it is mentioned in a writing of King Bela, under the name “Tarhus”. then as “Tharash”. 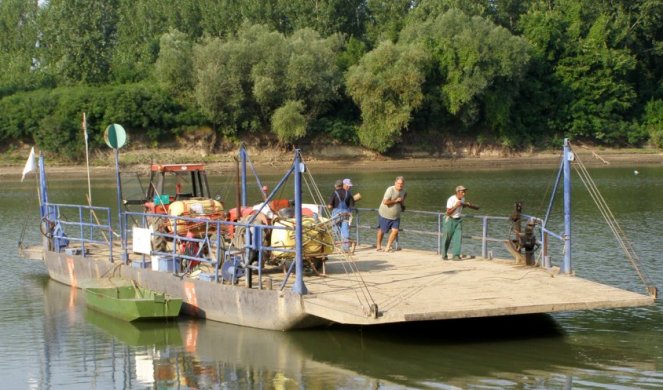 Taraš was declared the “European village of storks” in 2015 and is the only place in Serbia with such a title, and in Europe there are only twenty of them. It has about a thousand inhabitants and almost all are engaged in agriculture, farming and vegetables, so it’s a transition. scaffolding. from one to the other bank of the Tisza, for the Tarasans, the question of existence and survival.

The place does EU waste find yourself?