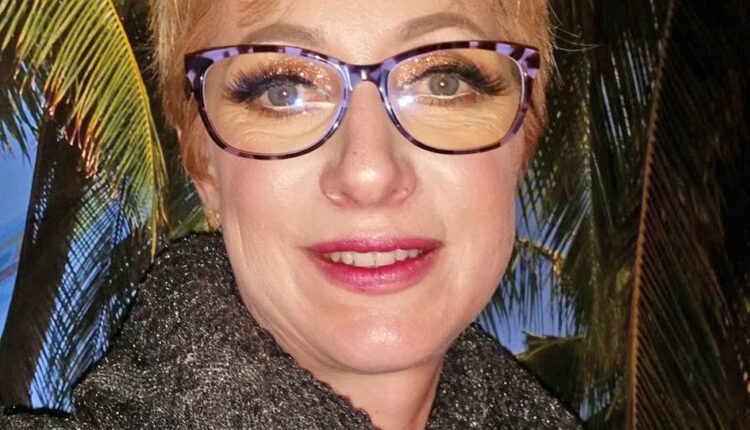 The face and reverse of humanity in Serbia (4): The Aristocracy as remedy

Psychotherapist and pedagogue Jelena Stanković from the Association of Citizens My Oasis points out for “Vesti” that in essence, when we are humane and help others, we help ourselves. Serbian interlocutor reminds us that the Serbian society has suffered and gone through a lot of pain, so when people show humanity, they actually heal one of their wounds. That is why, he says, they decide on such an act.

– It is noticeable that those who help do it in their categories, where they participate, that is, where they recognize a story of their own, and direct the money they give to someone and thus heal themselves. For example, people whose children were ill with cancer, but fortunately survived, help a lot the little ones who suffer from that serious disease – says our interlocutor.

He also explains to us why children are often involved in humanitarian actions.

– Children are especially open to recognizing pain and sorrow and easily embark on a mission of helping because they are a vulnerable category. In that act, the children feel their strength, they also feel that they are important, accepted and supported, and that is all they need – this psychotherapist pointed out.

She notes that in the new generations, there are great young people who are hired to help, and it turns out that they don’t care about money at all, but about the feeling that they saved someone’s life.

– On the other hand, there are those who want to benefit by deception, and no matter how much money you give them, they will continue to do the same – says Jelena Stanković and explains that it is a matter of mental pathology.

Article The face and reverse of humanity in Serbia (4): Nobility as therapy first appears on Vesti online.

THEY ARE THE TRUE HOPES OF GUSANIJADA: Davor and Vujadin are the heirs of the goose throne, what they succeeded in has NEVER HAPPENED / PHOTO /

Through which path will German international coverage go after Angela Merkel