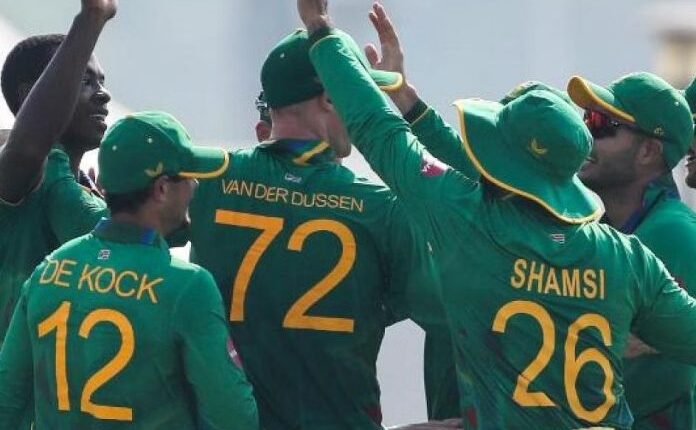 South Africa’s upcoming tour of Australia in December-January will be curtailed as the visitors have sought the ODI matches to be rescheduled because the organizers of the country’s domestic T20 tournament have refused to allow players to remain in Australia following the conclusion of the Test series, a report in an Australian publication has claimed.

The report also claimed that the launch of the new UAE T20 league, to be played in January 2023, has further crunched the calendar into which the Big Bash League is attempting to revamp itself with a better quality offering than was seen in recent seasons. That has left Cricket Australia (CA) in a spot of bother looking for dates in an already crowded season.

“With both the South African and UAE leagues to be heavily backed by money flowing out of India, including numerous owners of IPL clubs, there is a serious danger of the BBL being swamped by a tidal wave of cash for players to appear in shorter tournaments ,” said the report in The Age newspaper.

“In a reminder of the dynamics at play once private ownership is introduced to any sporting ecosystem, Cricket South Africa’s leaders have informed Cricket Australia that the new tournament means it “won’t be possible” for the three ODIs to be played as scheduled in mid-January,” the report said.

“Whilst the timing of the ODI series against South Africa is set out in the future tours programme, we have had a recent request from Cricket South Africa to reconsider the dates of the three games, but have been unable to find alternative dates”as yet ,” CA’s chief executive Nick Hockley said when announcing the schedule.

Should the ODI series be moved or cancelled, it will aid CA in similar goals for the BBL — namely the availability of top Australian players in the window between the end of the Test series against South Africa and the start of a tour of India in February .

The report claimed that the two boards are scrambling to find another window in which to play the games, which are “pivotal as they are to automatic qualification for the 2023 World Cup”. Presently ranked 11th, the Proteas need to finish inside the top eight to qualify. Australia are sixth.