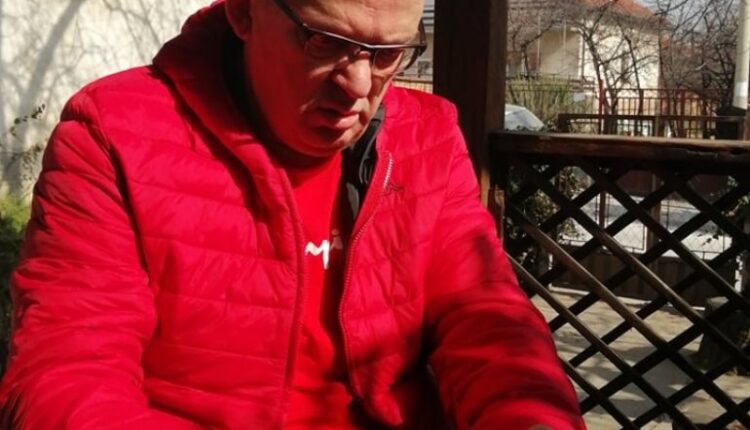 SLAĐAN RECEIVED TWO DIFFERENT VACCINES AGAINST KOVID! He says he has been within the media all his life, so now he would not thoughts UNEXPECTED POPULARITY ?!

Antic is a musician, so he was used to publicity and popularity before, but he adds that this type of publicity is quite different.

– In principle, I have been in the media all my life, by the nature of the work I do, so as far as I am concerned, basically nothing much has changed there. I look to be better and that is my priority. After the case of different vaccines, people recognize me in public, which was certainly not my goal.

The first ten days I was not well, I felt really bad, I was tingling, I had dizziness, fainting, cold hands. And now I have a problem, but it is far better than it was – says Antic.

He adds that, as things stand now, he does not intend to sue the authorities who made a mistake in his vaccination and revaccination.

The Government of Serbia is not thinking about introducing mandatory vaccination! Brnabic: It is not in line with human rights 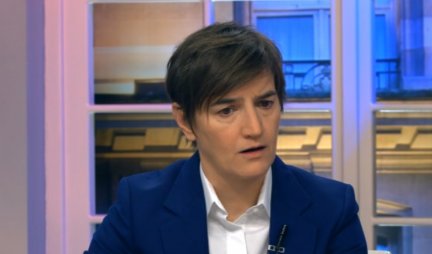 PRAISE FOR THE RUSSIAN VACCINE ARRIVED FROM GERMANY: Sputnik Ve is cleverly made! 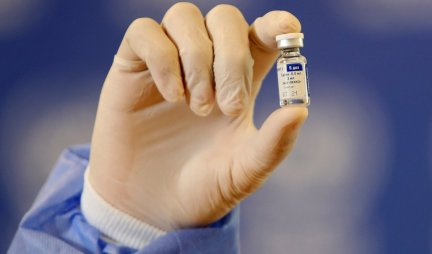 – My goal is not for someone to lose their job, only if there are some side effects, I expect help. 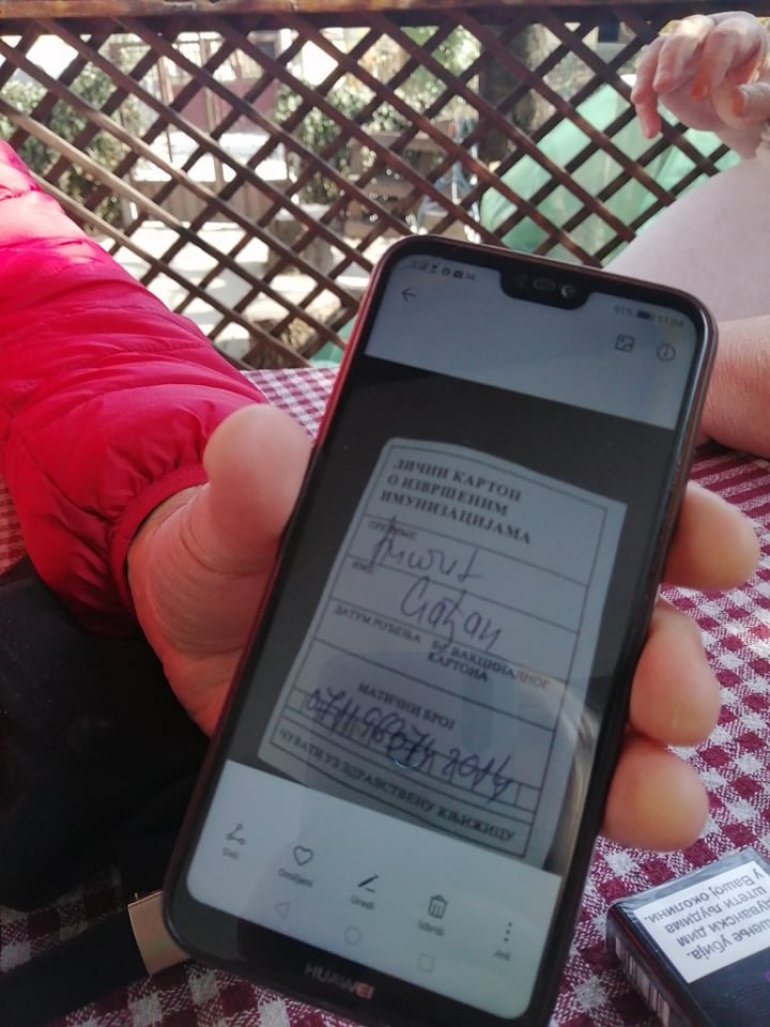 What do I have from the fact that I will sue someone, we should be people first, and then everything else – says Antic.

As he says, his biggest problem in the last year is that as a musician he cannot work, earn money, because of the measures that were taken during the fight against the pandemic.

Panel dialogue on environmental litigation and human rights in Serbia