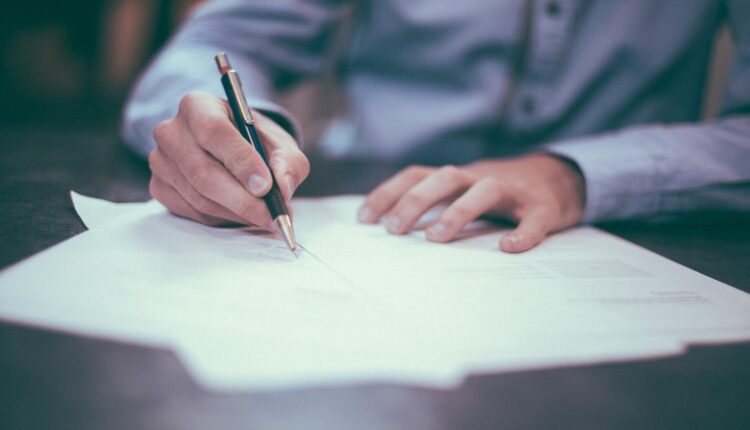 The assets include land zoned for construction projects in Serbia’s southern city of Krusevac, as well as manufacturing facilities, the agency said in a statement on Monday.

The buyer is real estate management company Storage Solutions, based in Belgrade.

The company was founded earlier this month with an initial capital of 10,000 dinars, according to the trade registry data.

In December, the agency tried to sell the same assets for 278 million dinars but failed.