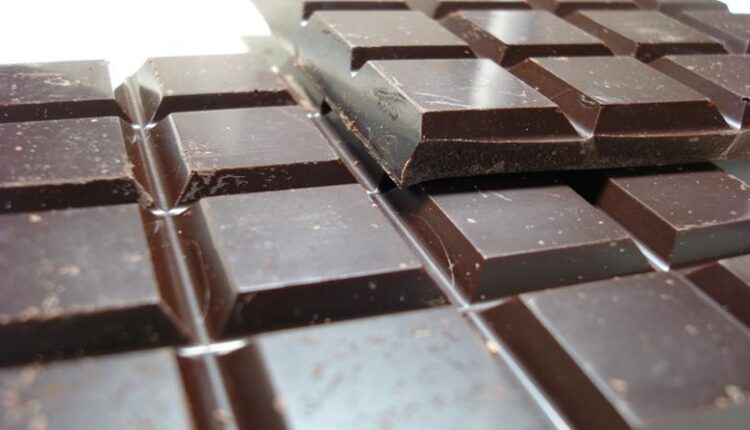 BELGRADE (Serbia), February 24 (SeeNews) – The Serbian bankruptcy regulator has announced that it will be offering the insolvent confectionery manufacturer Dunja for sale on March 30th.

The starting price is 187.9 million dinars (1.9 million US dollars / 1.6 million euros), said the bankruptcy regulator in a statement on Tuesday.

To participate in the auction, a deposit of 75.2 million dinars is required, which must be paid by March 23.

Dunja owns the Simka chocolate factory in Vranje. The factory with an area of ​​5,284 m² was established in 1997.

Albanian analyst: The present unification of Kosovo and Albania is unimaginable, it could give Serbia and Russia a purpose to …