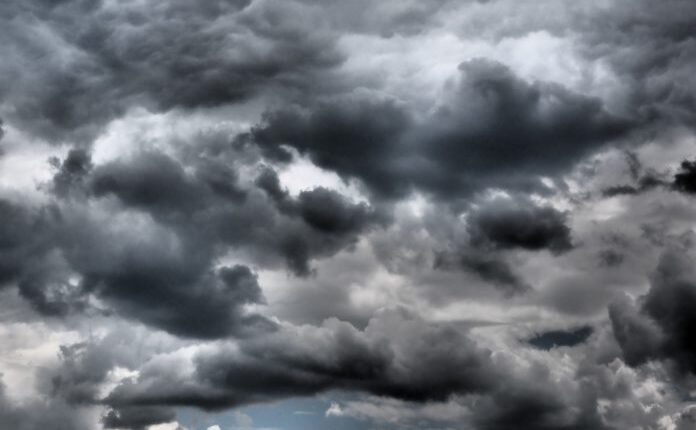 RHZS: At present cloudy and a bit hotter

Moderate to completely cloudy and slightly warmer weather is expected in Serbia today, with occasional short-term rain or showers, on high mountains with light snow, the Republic Hydrometeorological Institute of Serbia (RHZS) announced.

Morning temperature from four to seven degrees, highest daily from 12 to 16.

In Belgrade, it is also moderately to completely cloudy and a little warmer with short-term rain or showers.

On Thursday, slightly and moderately cloudy and dry, and in the afternoon in the north and west, heavier clouds with rain and showers, which will spread to the central parts during the night.

On Friday in the north and west mostly sunny, in other parts moderately to completely cloudy, in some places with rain, in the high mountains with snow.

Mostly sunny for the weekend. By the end of the week, the temperature is around average, and at the beginning of next week it is above the average for this time of year.

NEED HELP FOR AN EASIER LIFE! The Čačak Heart for Social Safety “Zračak” will present three new companies this yr