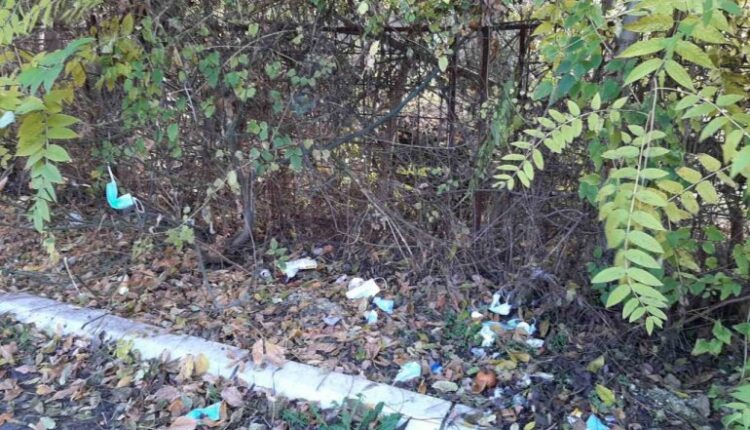 REJECTED MASKS THREATEN AN ECOLOGICAL DISASTER! On the exit of a manufacturing facility in Prokuplje, the issue grew to become larger than the crown / PHOTO /

Namely, the workers, of which there are about 2,500 in this factory, when they leave the shift and throw masks where they arrive from the circle of the factory, so this street and the approach to the factory seem like a garbage dump. They fly and climb on the nearby trees, they are scattered on the asphalt, literally everything is full of used masks.

The “Leoni” company says that after our question, they observed the situation, that they agree that it is not appropriate, and that they will investigate the possibility of solving the problem. The public utility company “Hammeum” claims that it will send a letter to the company Por Werner Weber, which deals with the service of garbage removal, to set up at least one container, and the letter will also be sent to “Leonija”.

– It is a street of another priority and we are cleaning it, but after every shift, the situation is the same. We appeal to the employees not to throw the masks they wore wherever they go, and only today we carried out a cleaning action and threw out 13 buckets of used masks. However, we cannot carry out these actions every day, but the awareness of the workers, ie the citizens of Prokuplje, must not develop so that they are not thrown on the street – points out the acting director of JKP “Hammeum”, Sasa Stošić.

The citizens who live in this street describe the situation as terrible, because they are faced with it every day

DRAMA IN PROKUPLJE, IT COULD HAVE BEEN GREATER! The injured girl pushed her friend, saving her from the WHEELS OF THE DEADLY CAR!


Suspect arrested who hit two girls at a pedestrian crossing and fled! 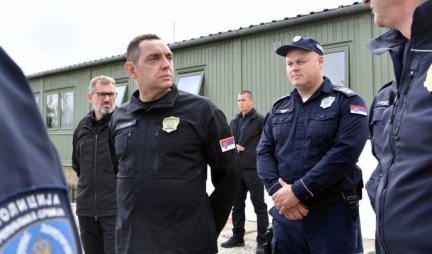 problem. They add that they clean from the utility company, but that it has no purpose, because the workers are behaving
the same.

– This has always been a clean street. Since the factory started working, you can’t get away from parked vehicles, but let’s face it, people work and have nowhere to park, but they leave tons of garbage behind. It used to be cigarette boxes, bags with leftover meals, and now masks. That doesn’t make sense anymore – commented the resident of this street. 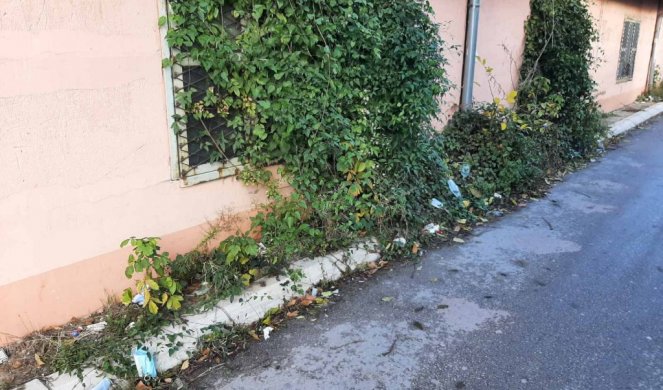 There are no garbage cans at the exit from the factory, as well as after the factory round.
In the wake of their desperate attempt to somehow get in the way of unscrupulous people throwing where
they arrive, whatever they arrive, we also addressed the “Leoni” Company. They confirmed to us in a written answer that
the problem exists.

– As our company places a lot of emphasis on the health and safety of its employees, the level of application of all health and environmental protection regulations is at a very high level in all our factories. We have reviewed the information you provided below and we agree with the fact that the situation outside our factory in Prokuplje, and in its immediate vicinity, is somewhat different and that as a company we should do everything in our power to ensure the availability of landfills or. masks. 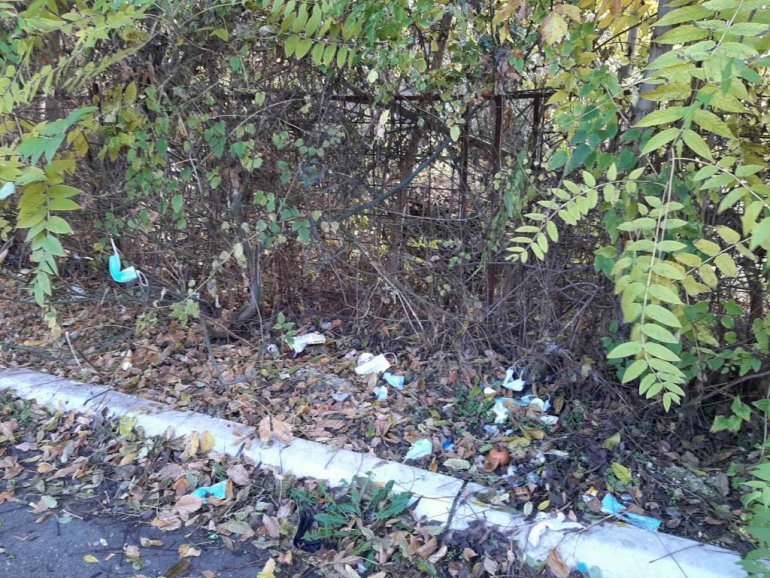 In this regard, and after consultations with the management of the factory in Prokuplje, we will explore the possibility of installing appropriate funds for garbage disposal outside our factory, in accordance with the regulations and ordinances of public space – they say in “Leonia”.

They add that if there is a possibility to place bins outside the surface of our factory, and within the public area and city space, employees from the health and environmental service will make sure that the problem mentioned below is solved as soon as possible. Until then, it remains either to awaken the consciousness of the citizens, or to intensify the cleaning of this part of the city.