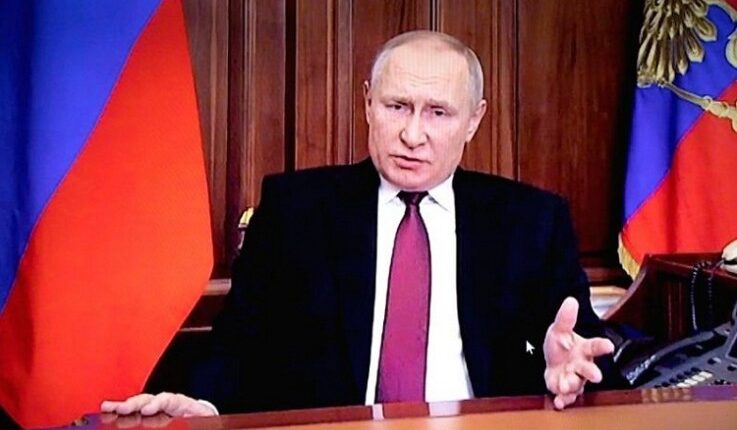 Putin plans to increase Russia’s financial sovereignty within the 2020s

MOSCOW: Russian President Vladimir Putin has said that the decade through 2020s would be a time for his country to strengthen its economic sovereignty.

Putin said in a message to the upcoming 25th St. Petersburg International Economic Forum (SPIEF) that Russia will accelerate the development of infrastructure and key technology, and construct an independent and efficient financial system.

“The Russian economy will become more reliable on private initiatives, while remaining committed to transparency and wide international cooperation,” he said.

Meanwhile, Putin slammed Western countries’ “illegitimate” sanctions and economic policy “mistakes,” claiming they have resulted in “a wave of global inflation, disruption of normal supply networks, and a significant increase in poverty and food shortages.”

Russia attempting to breach Ukraine’s eastern defenses from all sides

Not all gossip is sweet, however it helps us in our work and social life