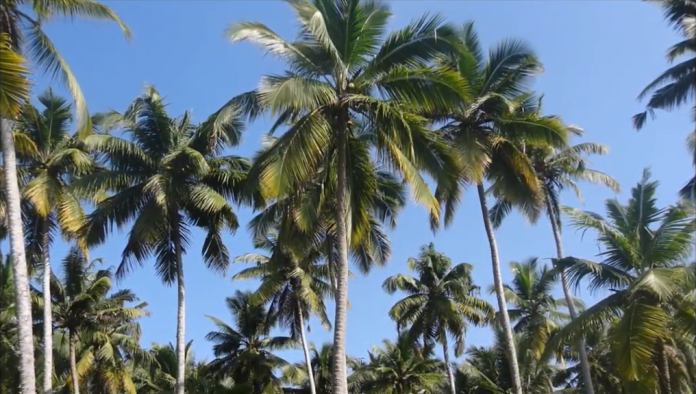 The goal of the Paris Climate Agreement is to keep global warming below two degrees Celsius, and ideally at a maximum of 1.5 degrees. However, current forecasts do not indicate that the goal will be reached. You can see how much the climate is changing if you walk along Belgrade’s Kalemegdan. While touring the medieval fortress, you go out into the park and along the paths between the rows of linden, acacia, chestnut and oak, you head towards the Zoo. And then you run into palm trees.

The planting of palm trees in Belgrade surprised many who wondered whether they would survive the Belgrade climate and whether they even have a place in a city without the sea.

The Botanical Garden “Jevremovac” in Belgrade says for the BBC in Serbian that the species of palm tree Visoka žumara – grows in countries with a Mediterranean climate that implies a different humidity and milder winters than in Belgrade:

– These palm trees have certainly lived for more than 10 years in one climate and they will need time to adapt to ours.

This is the first time in Belgrade that palm trees have been planted on a public green area, it is stated in the announcement of the communal company Zelenilo Beograd.

Six seedlings 3.5 meters high were brought from Spain and planted in front of the Cvijeta Zuzorić pavilion on Kalemegdan. This species of High Bumblebee also grows in the Botanical Garden, but in a greenhouse.

HE WAS BEATEN ONLY BECAUSE HE WAS A SERB! That is little Mihajlo when the Albanians brutally attacked in Kosovska Kamenica!