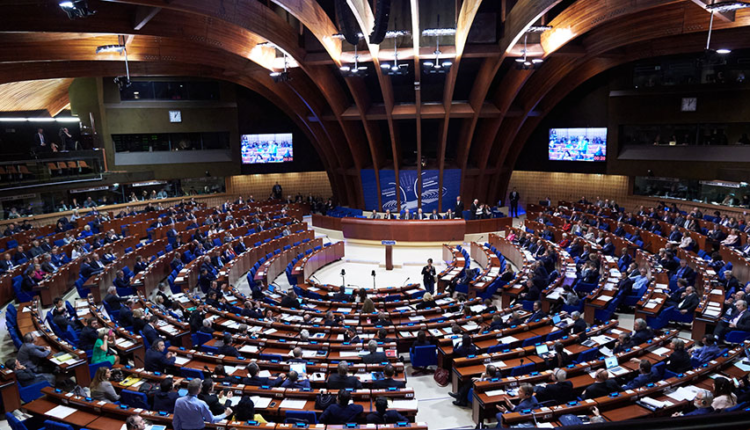 PACE to watch the presidential and early parliamentary elections in Serbia

A 19-member delegation of the Parliamentary Assembly of the Council of Europe (PACE), led by Aleksander Pociej (Poland, EPP/CD), will travel to Serbia from 1 to 4 April 2022 to observe the conduct of the presidential and early parliamentary elections, alongside observers from the OSCE Parliamentary Assembly, the European Parliament and the OSCE Office for Democratic Institutions and Human Rights (ODIHR).

A member of the Venice Commission – the Council of Europe’s group of independent legal experts – will provide legal support during the visit.

A joint press conference is scheduled in Belgrade on Monday 4 April (place and time to be confirmed).

Hospital Lawsuits and Garnished Wages on Prime of Diabetes