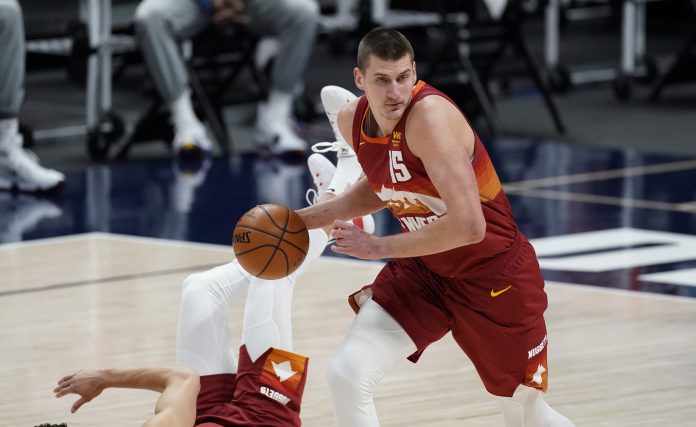 The Denver basketball players beat Cleveland 133: 95, which is their 13th triumph of the season.

Serbian center Nikola Jokić finished the match with 12 points and 12 assists, with six rebounds, in half an hour of play.

The team from Colorado “broke” the Cavaliers in the first quarter with 34:17, but they did not give in to the pressure in the continuation, so they reached 100 points at the end of the 3rd quarter (100: 66).

At one point, the Nuggets had a 42-point advantage, so Malone did not even introduce Jokic in the last period.

The most efficient among the Nuggets was Paul Milsap with 23 points, while Porter Jr. added 19.

In the Cavaliers, Jarrett Allen stood out with 18 points and 10 rebounds.

Gyawali To Embark on Bilateral Visits to Russia, Serbia