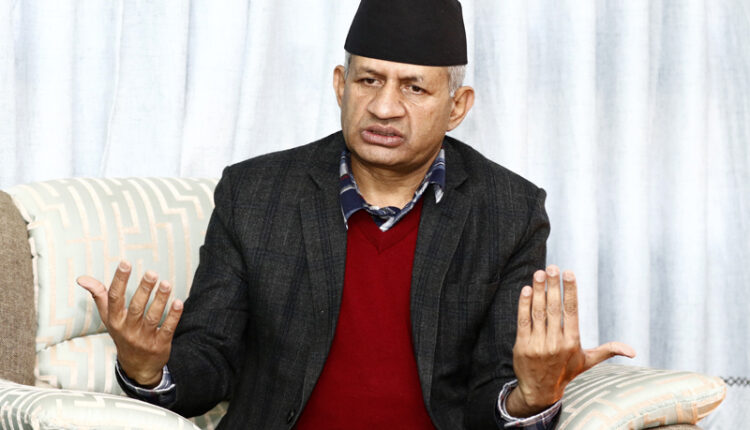 Gyawali To Embark on Bilateral Visits to Russia, Serbia

In order to strengthen bilateral relations, the Nepalese Foreign Minister Pradeep Kumar Gyawali is making official visits to the Russian Federation and the Republic of Serbia from November 23-20, 2019.

The bilateral visit begins in Moscow, where the minister is due to hold talks at delegation level with his Russian counterpart Sergei Lavrov on November 25.

Gyawali will also visit the Institute of International Relations in Moscow on November 26, 2019 to discuss relations and cooperation between Nepal and Russia.

He will also hold talks with Russian politicians and non-Nepalese Nepalese communities.

After Moscow, the minister will travel to Belgrade, where he will hold bilateral talks with Evica Dacic, Serbia’s first deputy prime minister and foreign minister. He should also show courtesy to the high-ranking dignitaries of Serbia.

In Belgrade, the Foreign Minister will also take part in a program of interaction with the local chambers of commerce and travel and tour operators on investment lines and tourism promotion. 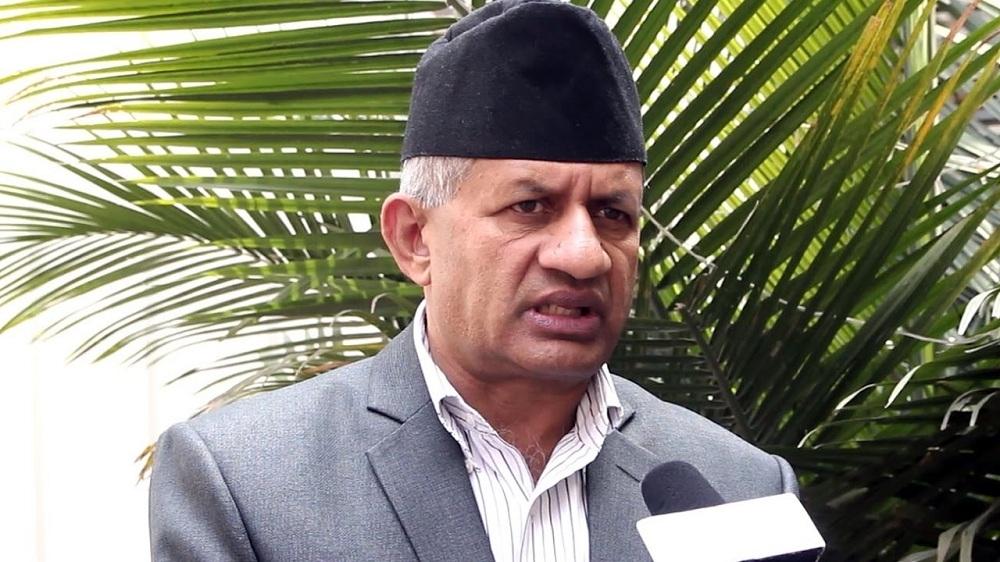 Surprisingly, this year marks the 60th anniversary of diplomatic relations between Nepal and Serbia!

Gyawali is expected to return to Kathmandu on November 30, 2019.

Finish for the champion in Melbourne