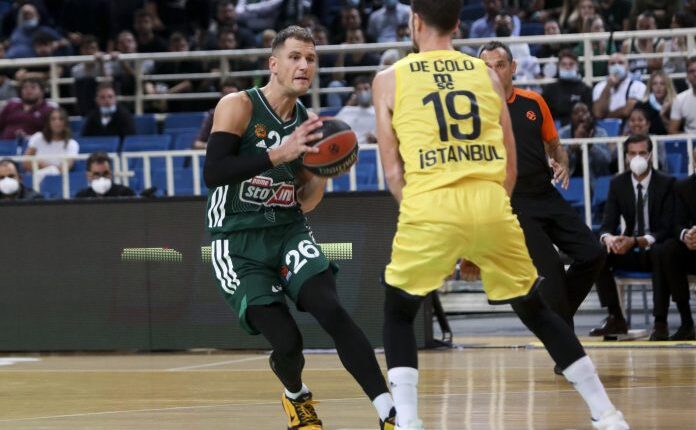 Nedovic skips the match with Zvezda

Panathinaikos defender Nemanja Nedovic will miss the match with Crvena zvezda due to a strained groin.

Nedović felt uneasy in the last quarter of the domestic championship match with Kolos, he left the game and did not return.

Fortunately, the injury of the 30-year-old Serbian basketball player is not of a more serious nature, and he should be with the team very soon, for the clash of the next round of the Euroleague with Unix. So far, Nedović is averaging 9.4 points and 2 assists in the Euroleague this season.

Janis Papapetru and Ocaro White are under question for the clash with Zvezda, which is on the program on Thursday at 6 pm in the Pionir hall.

Both the Greens and the Red and Whites have a score of two wins and five defeats so far.

Press On-line :: Society :: VETERINARIAN SHOCKED WHAT THE PEOPLE ARE LOOKING FOR! The career strongly condemned the physician who prescribed the drugs for cattle in opposition to the crown: IT IS NOT NORMAL!