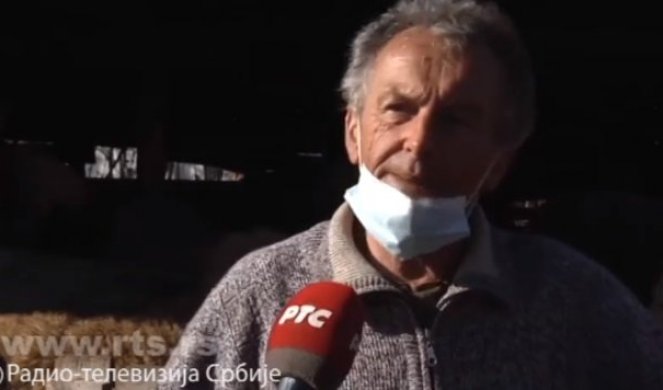 Genetics was crucial for natural lambing, says owner Mileta Benic. The grandfather of these five lambs was imported from Austria to the village of Kukujevce, where he gave his first offspring. The problem is that a sheep can feed a maximum of four lambs, so one had to feed artificially. It is a surprise that she is the record holder of the bergamo race.

“It is known that the Romanov sheep wants to lamb two, three, and even four. But the bergamo sheep has never lambed five live lambs. On average, there are certainly three lambs per two sheep, and sometimes four. That’s right, and maybe The pasture itself is in question, because our Konak is rich in pastures. Every day I try to change the pasture “, explains Mileta Benić, a shepherd from Konak.

There are a lot of unused pastures in the vicinity of Konak, and currently a dozen households are increasing their herd.

“My plans are to establish as many sheep as I can. Up to a hundred, two hundred pieces. I take twin lambs and feed them on a pacifier. So I already have about thirty,” says Zeljko Pungul from Konak.

Producers make the biggest profit from selling lambs. At the moment, a kilogram of live weight is from 250 to 300 dinars. In order to receive incentives, the state must cover its throats. 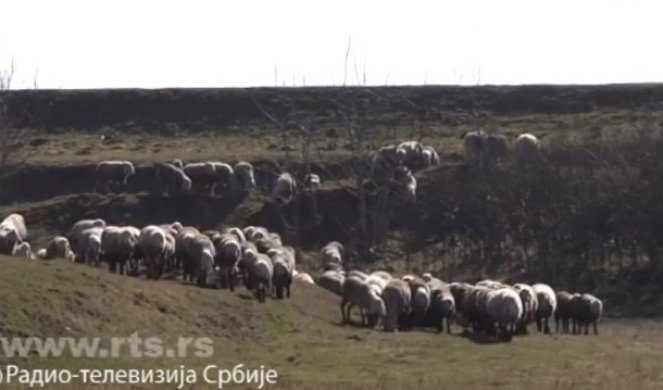 “In order to have a quality breeding herd, it must have at least two previous generations. It means that production is monitored for two years. During all those years, the producer is obliged to report any change on farms to the Basic Service,” says Gordana Olajić from PSS Kikinda.

The Ministry has determined the same incentives for shepherds for this year as last year – 7,000 dinars per head and 2,000 dinars for fattening lambs.