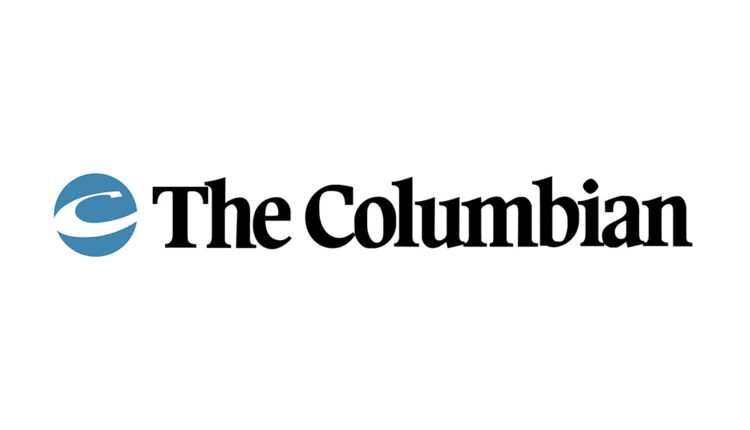 PRISTINA, Kosovo (AP) — The government of Kosovo formally applied Thursday for membership of the Council of Europe, the continent’s top human rights organization.

Neighboring Serbia, from which Kosovo seceded after a war in the late 1990s and which doesn’t recognize its former province’s independence, expressed opposition to the bid.

The Council of Europe, or CoE, which has 46 member nations — including Serbia — already has an office in Kosovo to assist with democratic reforms.

Kosovo’s government said in a statement that the small Balkan country already has ratified the relevant conventions for joining the organization.

“Human rights and elementary freedom are guaranteed” by Kosovo’s constitution, the statement said.

Foreign Minister Donika Gervalla-Schwarz handed over the application at the CoE’s headquarters in Strasbourg, France.

She said Kosovo is the most “democratic, pro-European and optimistic” country in the region. “That is why Kosovos deserve to be a Council of Europe member the soonest possible.”

A bloody 1998-1999 conflict between Serbia and ethnic Albanian separatists in Kosovo, then a Serbian province, left more than 13,000 dead and 1,617 people still missing. NATO’s intervention in the form of a bombing campaign on Serbia ended the war.

Kosovo declared independence from Serbia in 2008, a move recognized by 117 countries, including the United States and most EU nations. Serbia has refused to recognize Kosovo as a separate nation after 11 years of European Union-brokered negotiations.

Serbian President Aleksandar Vucic called a session of the CoE’s top security body in response to Kosovo’s application. He said Kosovo’s “mentors” in the West are behind the move, adding that Serbia would respond in a diplomatic and peaceful way.

“We are just a small, freedom-loving country which wants to preserve its sovereignty and the right to decision-making,” he said.

In November 2015, Kosovo failed to become a member of UN cultural organization UNESCO after Belgrade lobbied against the application. But Kosovo joined international soccer body FIFA in May 2016.

Hackers in Bundeswehr uniforms, what German “cyber warriors” are doing