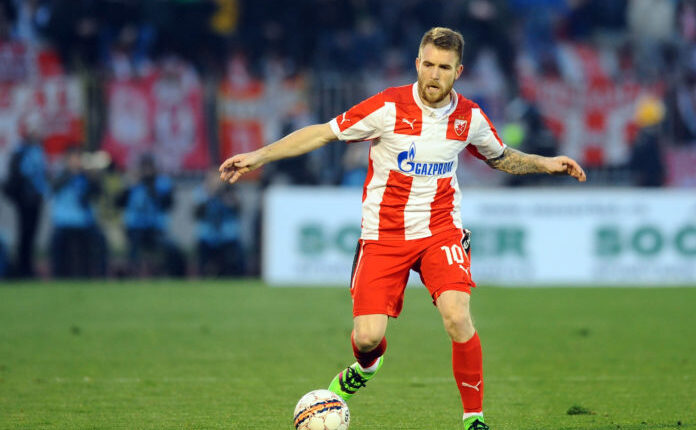 Katai leaves Zvezda and wears a black and white jersey?

Red Star football player Aleksandar Katai could leave the club, as Turkish Besiktas is allegedly interested in him.

According to “Kurir”, the black and whites from Istanbul sent scouts to the duel of Zvezda against the Sheriff and Cluj. As the media reports, the advantage of Besiktas could be in the fact that they will play in the Champions League next season.

Let us remind you that in June, Katai extended his contract with the Red Star until 2024.

However, the Turks are financially powerful and according to the latest information, they will not regret a single cent in an attempt to bring one of the best football players of Zvezda.

At the moment, it is not known how much the offer that will surely reach LJutice Bogdana could amount to.

GET READY FOR RAIN AND THUNDER! Right here is what sort of climate awaits us within the subsequent seven days!

The scenario in Afghanistan is altering daily, the safety zone across the airport has been expanded