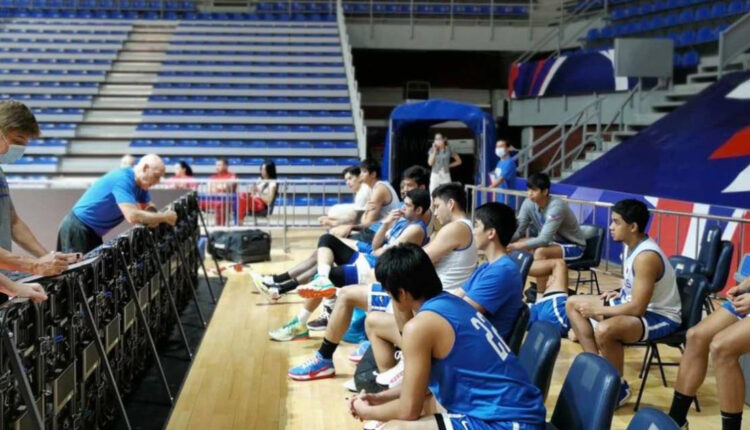 And will a scouting report from the tiff of the Serbia-Dominican Republic be helpful for the Philippines team?

Given the high chances, the young Gilas try to muster all their strength, energy and exertion to compete against the home team at the FIBA ​​Olympic qualification tournament in Belgrade on Wednesday evening (early Thursday morning in Manila).

You saw Boban Marjanovic and his teammates up close in Serbia’s 94-76 beating against the Dominican Republic on Tuesday evening.

On the second day of the Belgrade OQT, the Nationals share the stage with the number 5 Serbs in the world, hoping to compete with their youthful energy, speed and athleticism.

The 7-foot-4 Marjanovic, an NBA player who plays for the Dallas Mavericks, hit 18 points and 10 rebounds, with Filip Petrusev and Vasilije Micic adding 17 and 16 markers, respectively, when Serbia knocked the Dominican Republic back.

It wasn’t an easy win, however, as Marjanovic and his teammates needed a strong fourth quarter to face the challenge of their brave opponents.

The Nationals hope they can take a thing or two with them from the Quisqueyanos (as the Dominicans are called).

“I assume that this will be a tough challenge for us. We will meet a very experienced team,” said Kai Sotto.

Then the warning from Serbian coach Igor Kokoskov: “We will not underestimate any of these teams.

“It’s not about a name, it’s about a game. Names don’t play, games are played by the players. So we have to bring our best game and play our best basketball,” added Kokoskov.

But somehow the Dominican Republic showed how to compete with Serbia by pushing the ball hard at every opportunity.

“They played easy, they played a lot of freelancers, a lot of open court. I thought we weren’t up to their speed and speed, especially in the first half,” said Kokoskov.

It could also be a weapon for Team Phl.

But injuries to Ramos, Tamayo and Kouame can prevent Gilas from doing the same for the full 40-minute stretch. (SB)