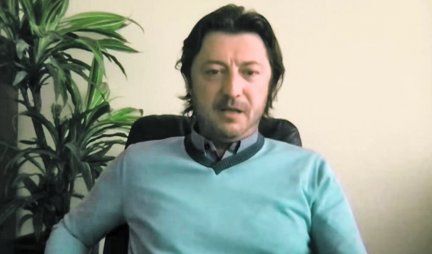 Delta plus strain of corona virus, which was registered in Croatia, in our country, ie in Serbia, has not been diagnosed yet, said for Telegraf.rs prof. Dr. Tanja Jovanović, virologist and vice dean for regular classes at the Medical Faculty in Belgrade.

– For now, we only have the common delta strain, and that is enough, considering what kind of epidemic we have – says prof. Jovanovic adds for Telegraf.rs that sequencing is being done in order to find a delta plus strain of the corona virus.

When asked if the new variant of the delta is more contagious, he says that it is still being investigated, but that every mutation that appears is in any case more infectious.

– Because the virus wants to multiply as easily and quickly as possible and infect a larger number of people. His life depends on life in the organism. Those outside the body cannot live. So, each variant, in fact, carries with it the danger of being more dangerous, easier to transmit and to reproduce in larger quantities – explained prof. Dr. Jovanović for Telegraf.rs.

ONE VACCINE PROTECTS THE MOST! Dr. Baškić explained the results of the research on the delta strain of the corona virus! 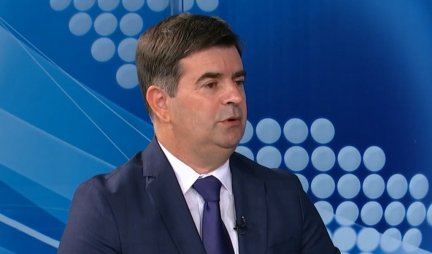 The deputy of the Croatian Institute of Public Health, Ivana Pavić Šimetin, confirmed that the first case of delta plus strain of coronavirus was recorded in Croatia.

She told HRT that the first case of delta plus soy was recorded in Čakovec, the Index portal reported.

Emphasizing that it is a strain that is much faster and easier to transmit, she reiterated that the only option for everyone is vaccination.

Tiodorović: There are two dangers ahead

Branislav Tiodorović, a member of the Crisis Staff, told TV Prva that a prolonged vacation could help curb the epidemic, but that two more dangers await us.

As he said, it is a much more contagious delta plus strain, which will arrive in Serbia, but also the appearance of seasonal flu.

He reminded that the medical staff had previously asked for the autumn break to be extended, because the children become infected primarily in the family and contacts outside the school, but then they quickly transmit it to the school.

Delta plus is registered in at least 44 countries around the world. As doctors stated back in June, it has worrying characteristics – increased portability, stronger binding in cell receptors in the lungs and a potential reduction in the response of monoclonal antibodies.

– We are quite concerned about the delta plus variant, given that it has a mutation attributed to a beta version that escaped the immunity offered by the AstraZeneca vaccine – says Dr. Lans Pinto, a consultant at Hindu National Hospital:

– The concern also refers to the possibility of re-infection, because there are reports that this variant of the corona virus avoids neutralization with a cocktail with antibodies.