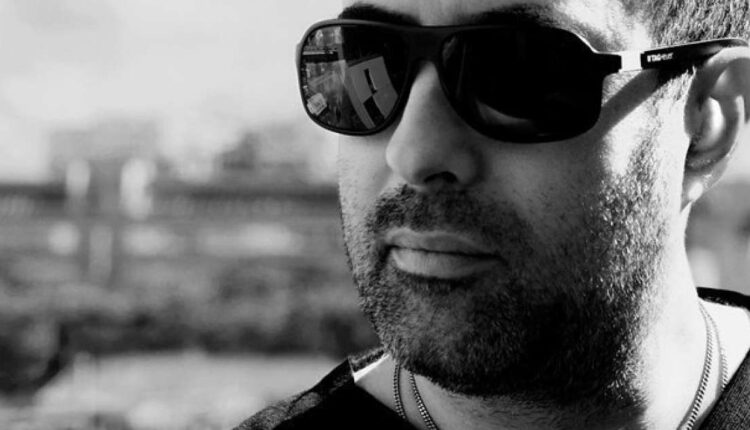 Dave Clarke was involved in a serious car accident in Serbia after performing at EXIT festival last weekend.

The car he was traveling in reportedly crashed into a lamppost and landed on the other side of a dual carriageway.

Thankfully The Baron of Techno and his driver escaped without serious injury, despite writing off the car. After escaping the wreckage, Clarke flagged down a ride to the airport to catch his flight home to Amsterdam, where he sought medical attention.

Writing about the accident on his personal Facebook page, Clarke posted: “I was snoozing in the back of the car to wake up being launched into the air, hitting a lamppost, and landing on the other side of the dual carriageway. Luckily we didn’t hit another car.”

He later added: “So far so good. But I am in a lot of pain in my neck, back, chest and arms. I dread the next few days/weeks. Really angry too, livid, perhaps that is good, weeks ahead of back specialists but I am alive.”